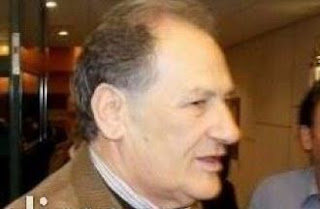 A crowd of people from Tripoli, but also representatives from all corners of the… political power, made their appearance at the Athens concert Hall ,the event for the presentation of the candidacy of Tripoli for the institution of the Cultural Capital of Europe 2021.
Between them, like “comet” appeared -for a few minutes – in the reception area, Kostas Laliotis, the former minister of PASOK, hailing from Arcadia (Doliana).
In one of his rare appearances, greeted the mayor of Tripoli, Dimitris Î Î±Ï…Î»Î®, I left the event and walked out. 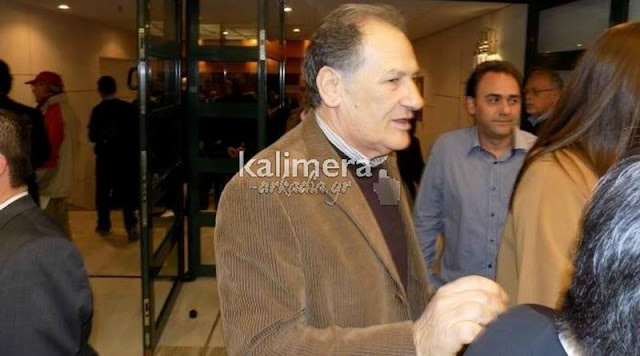 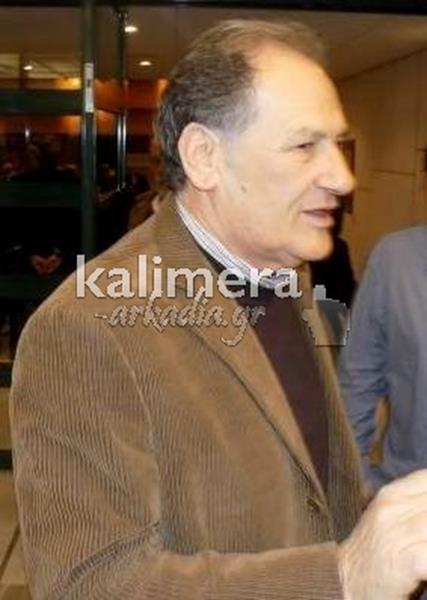