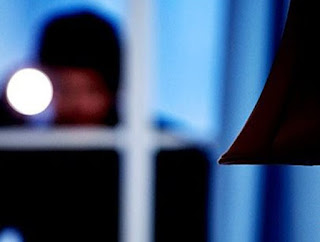 Solved, after a methodical and thorough investigation of the Security sub-Division of Volos, five cases…
burglaries – thefts from shops and cars and in particular a finite and four in the attempt, which took place during the last five days in the city of Volos.
He was arrested on Tuesday afternoon in the city, by officers of the above Service, a 31-year-old, as the perpetrator of the offences.
In particular, as ascertained, during the night hours (21/22-12-2015), the 31-year-old broke into in succession a bookstore, an office Club and a J.X. passenger car, from inside of which he attempted to remove items, but without positive result. In addition, at the same time he broke into the second passenger car and removed from the interior of the small amount of money.
In addition, as ascertained by the progress of the police investigation, the evening of (18-12-2015) attempted to break into a even.X. passenger car, without, however, to complete the act.
The arrested will be driven to mr public Prosecutor at first instance of Volos, while the Ï€ÏÎ¿Î±Î½Î±ÎºÏÎ¹Ï„Î¹ÎºÏŒ work carried out by the Security Sub-directorate of Volos.