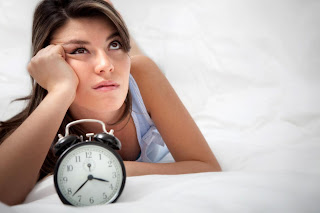 One of the problems often faced by people…
is the insomnia and to such an extent that it disturbs the entire routine.
Specifically, one in four adults suffer from insomnia and one in five unable to sleep for more than 5 hours every night. According to experts when we can’t sleep, this is due to low serotonin levels which causes calmness and makes us Î½Ï…Ï…ÏƒÏ„Î¬Î¶Î¿Ï…Î¼Îµ.
However according to new research from the University of Rochester, in New York, there are various foods and in particular fruit can help to combat insomnia. During the course of the study, the researchers gave volunteers either a glass of juice cherries without added sugar or other juices.
Finally found that the juice of the cherry increase â€“on averageâ€“ sleep duration at 17 minutes, while the other volunteers slept several more hours. The beneficial effect of the juice of cherries is probably due to the high content of melatonin, i.e. a hormone that regulates the cycle of sleep-wakefulness in humans and in other mammals.