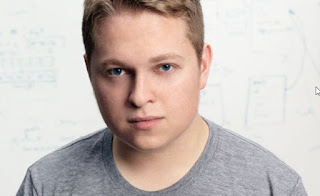 Is 24 years old. Dropped out of school a little before its time and today it can be stated absolutely proud of everything he has accomplished, it is Also one of the people of this earth who love us enough to want to… sleep well. This is James Proud, who when 12 years began earning his first money by designing websites, his mother felt absolutely terrified. Not because the kid was capable of, but because he considered that the money earned came from… drug trade. 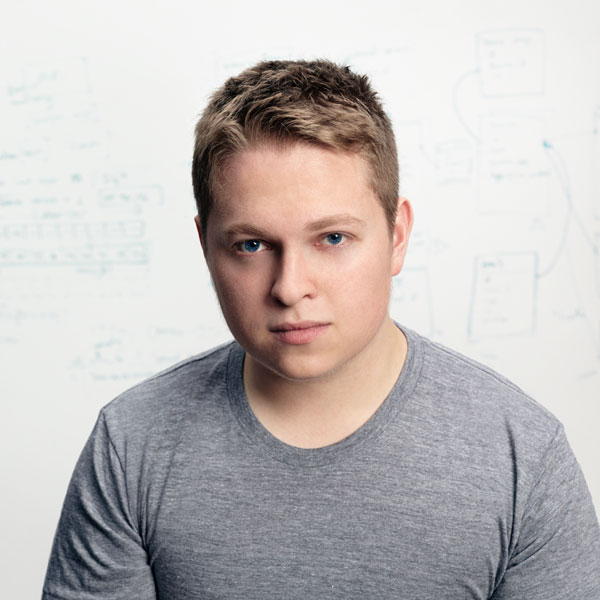 Today, the Proud is the ceo of the company Hello, which produces the Sense, a device that monitors your sleep, and it costs 129 dollars. By the end of 2015, the company has obtained, in the form of financing, the amount of 30 million. dollars, with one of the stakeholders to be Temasek Holdings, a unit of venture capital belonging to the state investment fund of Singapore. If one considers some of the first funding, the total funds collected, the Proud, the 2014 reaching the level of 40 million. $ .
He made his first company at the age of 18 years. This was the GibLocator, a site which you informed if your favorite singer or your favorite band is playing somewhere close by and therefore you could be among the first to buy tickets. This effort gave him the opportunity to win a scholarship of $ 100,000 from the Thiel Fellowship, an organization which supports young entrepreneurs, who preferred to fall early in the deep end and don’t study first in college.
In 2012 he sold GigLocator, and then created the Hello. The gadget that created it can be placed on the nightstand next to our bed â€“ and, as the photo is very elegant and distinctive â€“ and to collect all kinds of information so that your sleep to become even better: noises, sweating and many more. The next morning, to inform you about everything and, of course, with this way you can learn what it is that you need to change in order for your sleep to be better.
Source