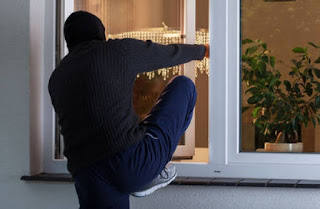 Two young men, among them a minor, for the police, for attempted burglary to a detached house…
In particular, in accordance with information of the patrastimes.gr, a minor burglar, just 10 years old, along with a young accomplice, attempted, this morning, to get into a detached house in the area of “Police”, and more specifically on Alexander Papagos, opening the window with a screwdriver.
The two young perpetrators has, however, been noticed and fled, with the police to conduct investigations to identify and arrest them.
Source