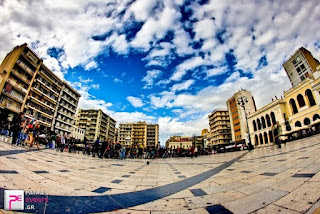 In one of the most economic destinations belong to the Patra for the days of Easter, according to a survey made known…
travel company for those who intend to move forward in the days come in short breaks.
According to this research, while in other destinations there are significant variations in the prices of the hotel during the days of Easter, in Patras, greece, is distinguished by a stability, compared with the past few months, but the last year.
The largest increase compared with last month are recorded for the hotels of Athens, where the average price is 90 euros from 83 euros in February. However it is 5 euros cheaper than last year’s April.
On the contrary, in Heraklion, Crete, greece the average price is 75 euro per night, from â‚¬ 68 in March, increased by 13.2%. However, the most important decrease occurs in Nafplio since the hotels is by 13.3% more affordable compared to last year. However, last month prices will be increased by 7.5%. 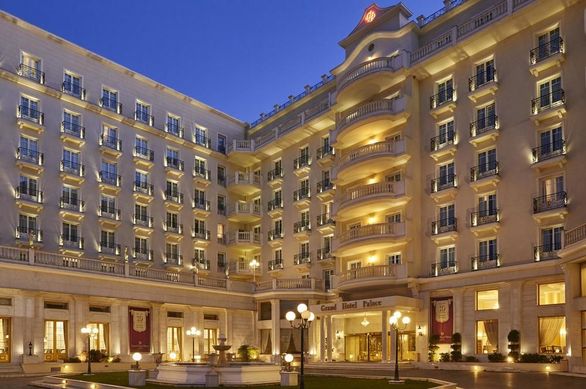 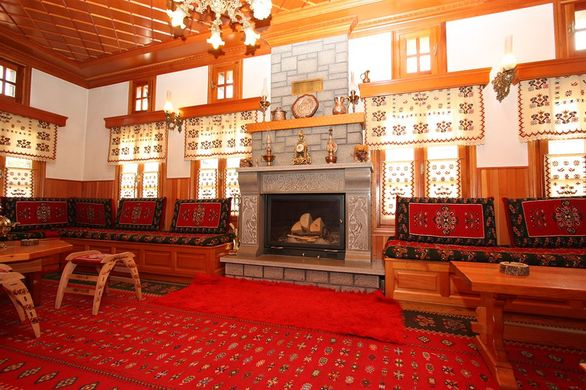 Cheaper in comparison with April last year are presented and the hotels both in the city of Kastoria, as well as in Volos. Guests of the Volos will pay 74 euro per night and in Kastoria 59 euro.
More expensive, however, compared with last year, the hotels of Thessaloniki, by 12.5 percent, with an average price of 81 euros, of Arachova, with the price is 101 euros and of Metsovo, at 74 euros, of the 61 that was in April of last year.
The following table details the average price per night. 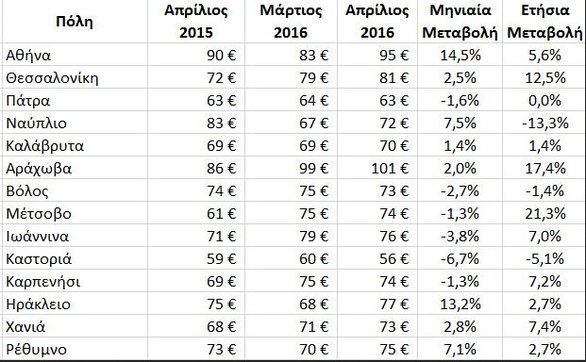