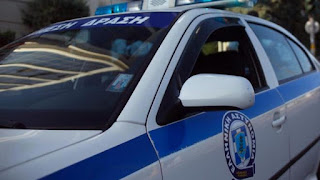 A serious case is under investigation by the Saturday afternoon by the Police Authorities in Patras…
In accordance with information of the tempo24.gr police officers spotted in the street Maizonos a woman probably of Romanian origin, which came with a girl 14 years of age.
According to information from the same allegedly supports that this is her daughter, however, as it emerged then, for the child has reportedly been declared missing, probably from Italy.
The case is under investigation with a lot of attention from the Police, in order to cross-check data and to move if this confirmed the initial information the legal actions. However, in the first phase examined all the possibilities without the Authorities to exclude anything
Source