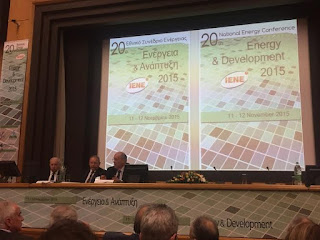 With highly positive feedback was accompanied by the presence of the Region of Crete in the 20th National Conference on Energy held in Athens at the Foundation Eugenides with the theme “Energy and …
Development 2015″, a conference which among other things was aimed at highlighting the role of energy in the recovery of the Greek economy.
The conference, organized by the Institute of Energy for south East Europe (I. E.N.E.), participation of more than 280 representatives of leading operators in the sector, while the Region of Crete was represented by the vice governor for Energy and Industry Virginia ÎœÎ±Î½Î±ÏƒÎ¬ÎºÎ· â€“ Tavernarakis, presented the results so far of the Energy Planning of the Region and the prospects that are created. The vice governor, among other things, mentioned the peculiarities of Crete, in the evaluation of the sources of electricity production, in the long-term plan up to 2050, in the emphasis given to energy security, to increase production from Renewable Energy Sources, reduce CO2 emissions, the energy-saving projects implemented by the Region of Crete, but also in the electrical interconnection of Crete with mainland Greece. He also presented the initiatives of the Region for the creation of specialized educational workshops in all levels of education â€“ such as, for example, the Laboratory of Energy Technologies â€“ and the partnerships that have been developed with all the educational institutions of Crete, so as to benefit the young people of the promising market that is created.
Statements of the vice governor of Virginia ÎœÎ±Î½Î±ÏƒÎ¬ÎºÎ· â€“ Tavernarakis in the context of organizing the conference pointed out: “The Region of Crete gives the present in all of the major and critical for the design of energy policy of our country meetings. We present our energy design, this pioneer approach and methodology at the national level we are creating and that can be a model for other Regions of our country, the initiatives and collaborations, the actions plan and the objectives we have set, but also the policy implementation and through the exchange of views and debate with leading the sector, we become even better and more effective” and added: “we are Strengthening the network, getting useful conclusions, we build more substantial partnerships, communicated the work we do in Crete, and I am very proud of the positive feedback that we gain”. 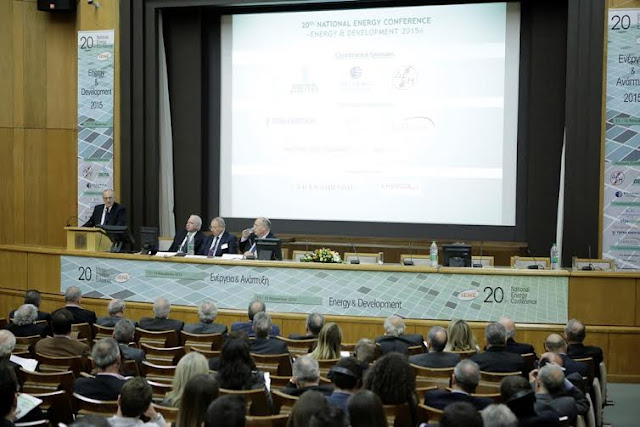 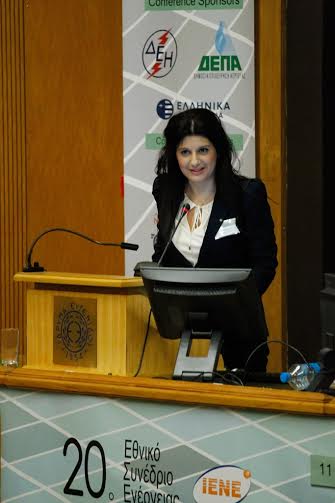