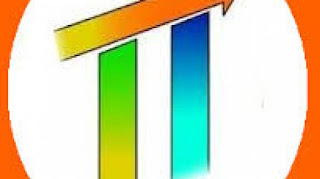 The Day against Child Labour is celebrated every year on 12 June. It was established by the …International Organisation of Work, with the aim of combating child labour and, more specifically, the restriction of the illicit traffic in children. It is estimated that each year, about 1.2 million children are victims of exploitation by a well-organised network, which has set up a bridge to transport children from developing in industrially developed countries.
The repression, the piecemeal measures, and charity can not be the substitute for the welfare state, and are not consistent with the respect for the dignity of children.
The “Orange” MODERN CITY and the head of the C .Sash calls on everyone to realize that the phenomenon of child labour must be addressed as a global social problem that has its roots not only in situations of economic recession and in a fluid reality that gives birth to new problems or exacerbate existing ones. It is therefore, necessary to be aware of the world with the improvement of information and media.