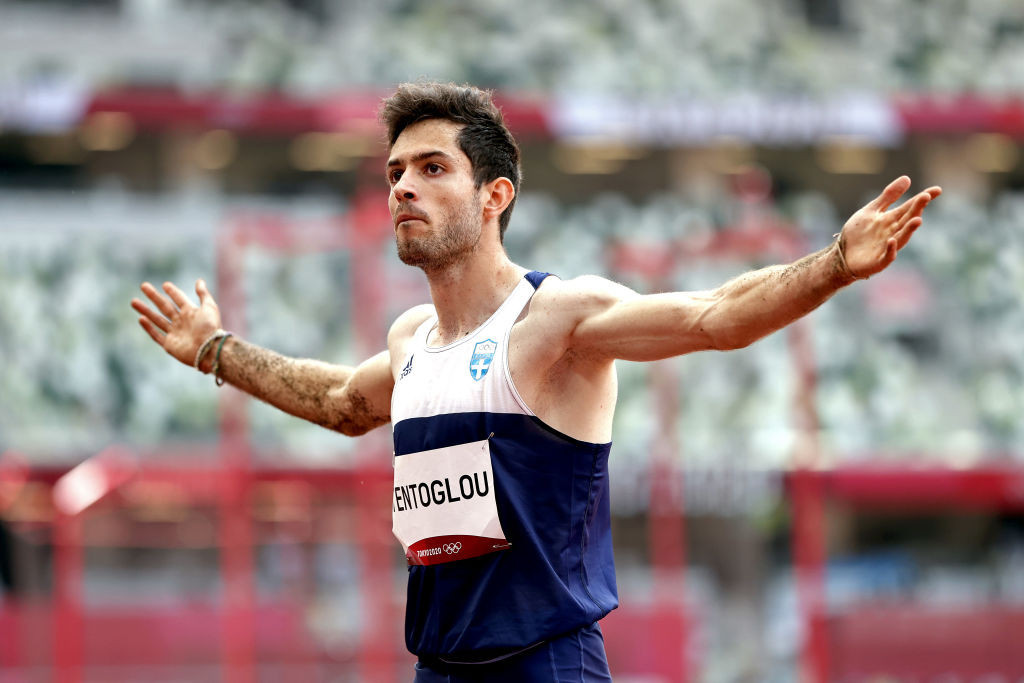 Miltos Tentoglou kept the best for the end! The 23-year-old Greek champion confirmed the predictions that made him a favorite and with a jump at his 6th and last attempt he “flew” at 8.41m and from the 4th position he was climbed to the 1st, putting the gold medal on his chest.

The second gold for Greece at the Tokyo Olympics after Stefanos Douskos won in rowing.

The Greek champion was third for most of the race with 8.11m from his first attempt and 8.15m in the 5th.

In his last jump, however, the 23-year-old “flew” at 8.41m, winning the gold due to a better second attempt than the Cuban Echevarria, who could not believe it.