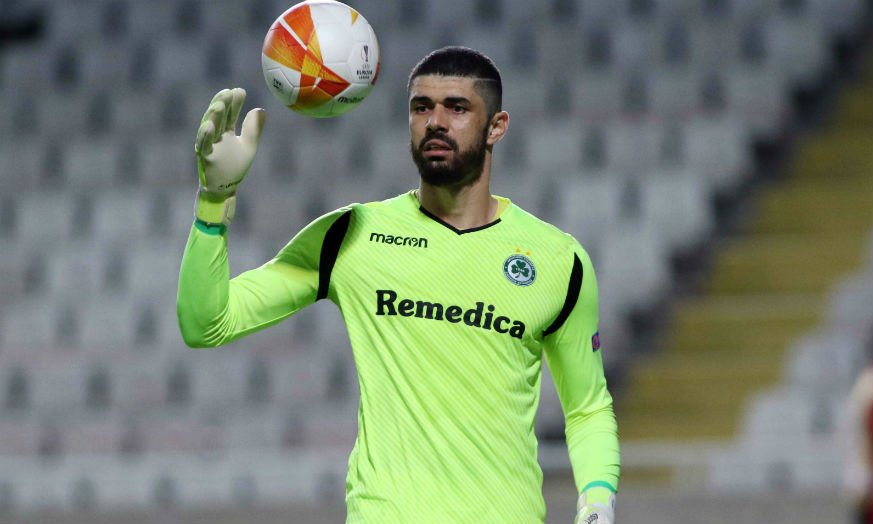 Olympiakos wants to transfer the Brazilian goalkeeper as it is considered a given that Sa will leave the team. The 33-year-old goalkeeper of Omonia, Fabiano, is a key target of Piraeus for anti-Sa.

The 1.97 meter tall goalkeeper with a tenure in Porto also had 43 games last year and won the Cyprus championship with Omonia Nicosia

In the coming days, it will be seen if Fabiano will finally “moor” in the port of Piraeus.