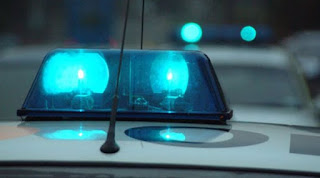 After the churches, the villains began to invade the homes of… mountain villages of Pogoni, Ioannina! The two robbers who attacked two elderly women in the community of Royal, threatened with the weapons they were holding and grabbed their economies.
The perpetrators found drafts closed with a nylon one of the windows of the house had a broken window and opened it easily. From there they went inside and took the two sisters, aged 62 and 64 years old, waking the short. The subdued with the threat of weapons and, once they cut off the cable of the phone, began to investigate the rooms.
The villains found 600 euros in a drawer and left, leaving terrified the two women, who they called the villagers and they called the Police. The overnight search has not brought result and the coroner’s court took over the police department of the province for many.