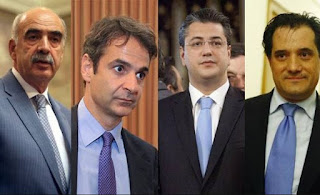 According to the information imparted, the Step of 99.5, from the first results, which include 7% of the polling stations of the region, without there are effects from urban centers, first with a big difference on the election of the president of the SOUTHWEST comes Evangelos Meimarakis.
Mr Meimarakis collects a percentage of the order of 45%, in the second place, Kyriakos Mitsotakis, with a rate of 22%, third, the Apostle Tzitzikostas, with a rate of 20% and a fourth the part adonis Georgiadis, with a rate of 10%. 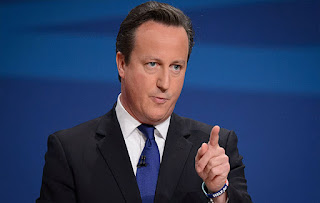