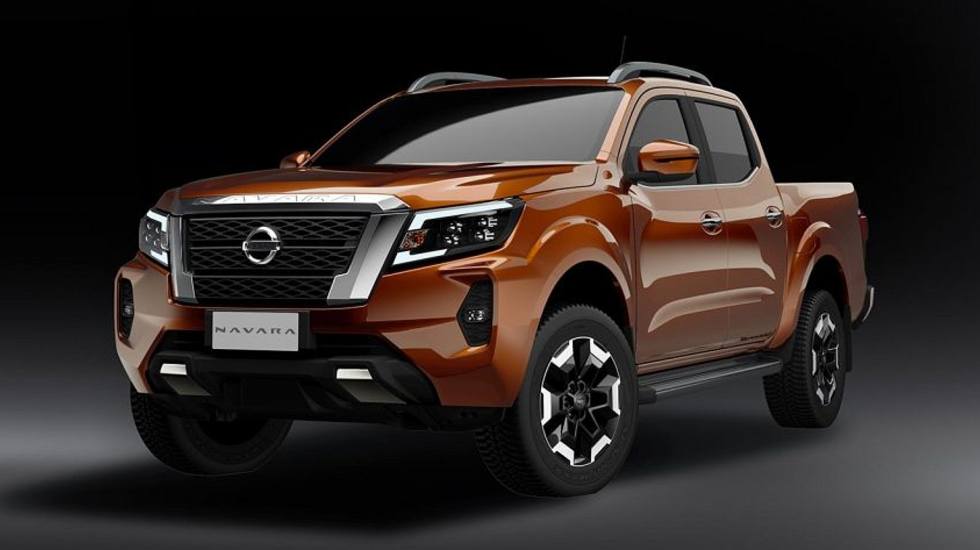 Nissan has confirmed the upcoming removal of the Navara from the European market as it does not intend to replace the current generation of pick-ups with the updated version intended for other markets.

According to the company’s announcement, the production of Navara in Europe will be completed in December 2021 with the closure of the Nissan plant in Barcelona, ​​while its sales will end sometime in 2022. 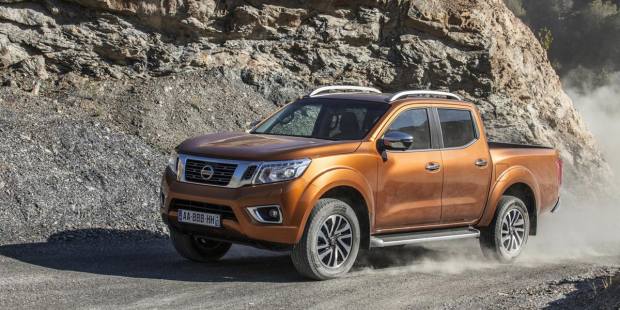 Rumors of the abolition of the popular pick-up began in February 2021, but then Nissan had denied them, saying that it would continue to sell the model.

Today, the Japanese firm admits that it decided to phase out Navara due to shrinking pick-up sales in Europe, and the intention of the buying public to gradually move from pick-ups to more efficient and modern professional vans.

Obviously, the strict legislation on pollutants that applies to all car manufacturers in the Old Epirus also played an important role in this.