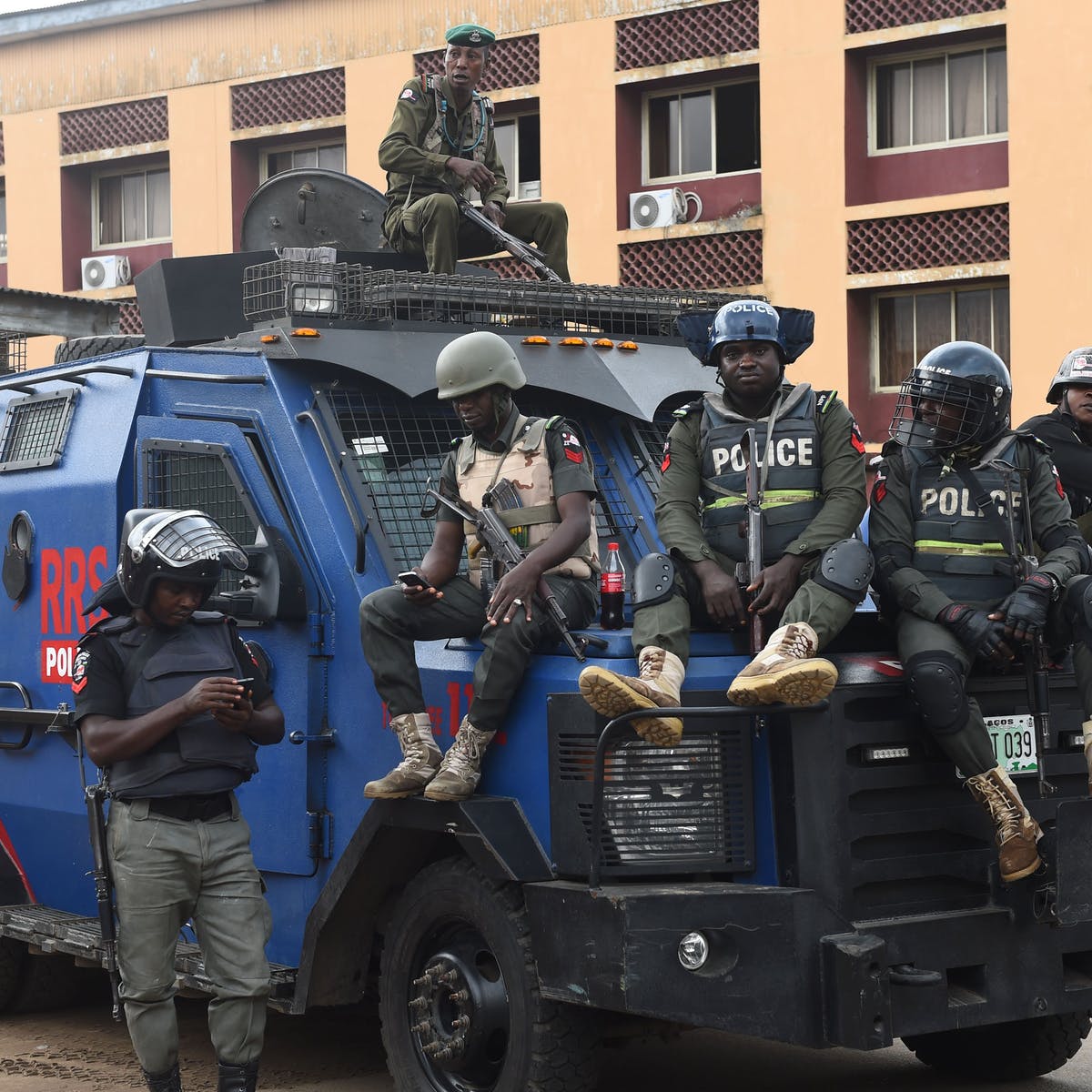 A student at one of dozens abducted from a university in northwestern Nigeria earlier this week has been found dead.

The army announced this on Friday, adding that its men rescued two teachers and five students.

Gunmen raided a university in the state of Kembi at noon and abducted dozens of students, an incident that has been added to a number of similar incidents in the African country recently. A professor estimated that more than 80 students were abducted.

Police said five members of the teaching staff were abducted, but did not say how many students were missing.

The student was found dead in a forest area by soldiers following in the footsteps of the kidnappers, said Onema Nuatsuku, a spokesman for the Nigerian Armed Forces. The hostages were rescued after an exchange of fire in the early hours of Friday morning, he added.

Army units “are pursuing the kidnappings to save the remaining hostages,” the spokesman added.

According to him, soldiers with the support of the Air Force recovered about 800 stolen cattle.

Thursday’s mass kidnapping was the third in schools in northwestern Nigeria in as many weeks. Gunmen have abducted nearly 900 pupils and students from their schools in the area since December to ransom them.

Dozens of armed gangs, members of which authorities generally call bandits, “thugs” or “bandits”, have terrorized the population of northwestern and central Nigeria over the past decade. They attack villages, commit animal thefts, kidnap in order to extract ransom.

Africa’s most populous country faces other huge security challenges, most notably the jihadist guerrilla war in its northeastern part in which more than 40,000 people have been killed and nearly 2 million displaced since 2009.