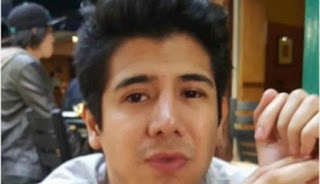 How is it that every time a particular man to appear among the victims of the terrorist attacks?…
An incredible story that ended in a cruel prank cheating the MEDIA.
Those who have a good memory and remember faces, the photo of this man wouldn’t seem so unfamiliar. And that’s because he’s done, loads of times, round the internet through twitter and major news agencies, every time a tragic event takes place around the globe, mainly terrorist attacks. 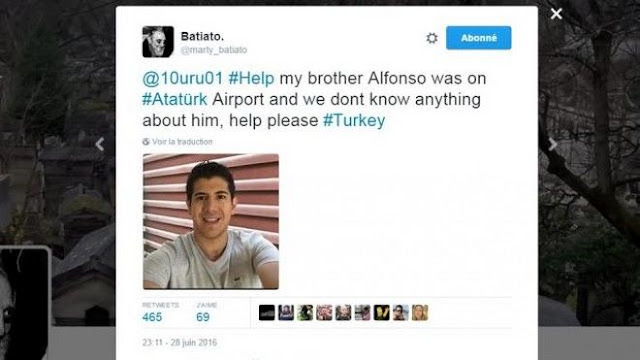 A few days ago after the terrorist attack on the Ataturk airport of Istanbul, thousands of users of social media shared the photo of this man, claiming that this is one of the 42 victims of the murderous attack. But it wasn’t the first time, and that’s because the same photo was released and after the accident with the aircraft of the EgyrtAir last month. And then appeared among the victims of the tragedy with users to reproduce the photo. 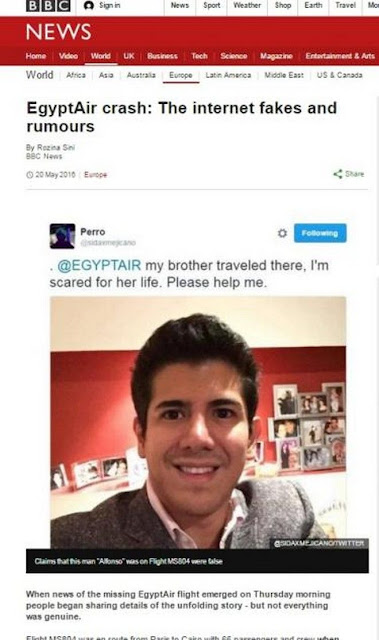 And the show continued. Photos of the same man went through the socail media and after the carnage in Orlando, USA, on 12 June. Yes, the photo was included and in the video-the New York Timews for the victims of the attack. And the list does not end as the same man appears a victim of road accidents.
On June 19, the photo went up again by hundreds of users, only this time in relation with the previous didn’t showed as a victim but as a perpetrator. Argue that this is a police officer of Mexico, which had instructed the police to open fire against demonstrators who were protesting for educational reform, killing 8 of them. 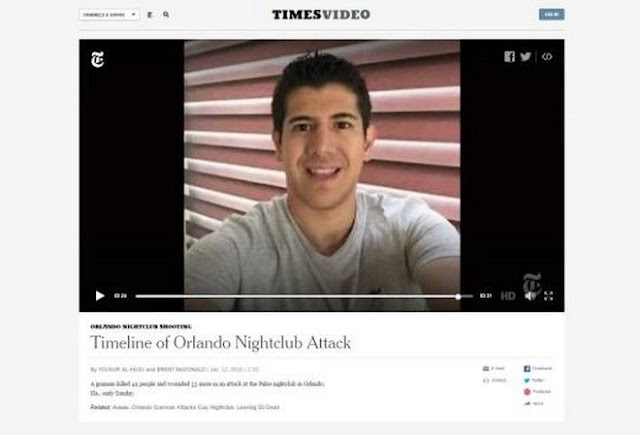 The scam revealed by an observant reporter from the BBC that after the crash of EgyptAir made it very clear that this is not one of the victims by saying that he doesn’t know his identity nor can it be determine that went up on social media. 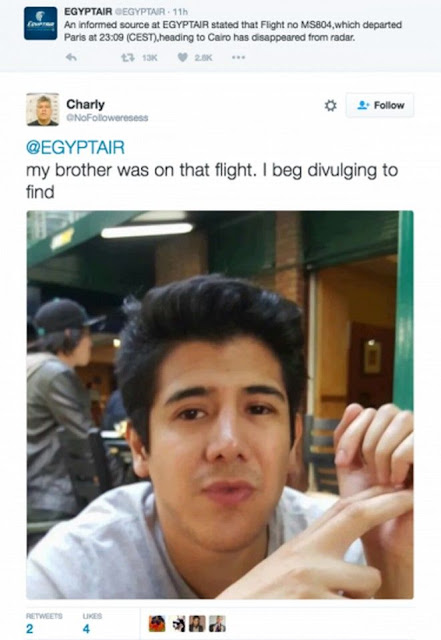 The mystery is trying to solve the group of observers.france24. we contacted the administrators of the profile that ramped up continuously, the photo revealing a story of revenge. These users said that they knew the man personally, claiming that their cheating by distracting them cash. According to the story, because I managed to find the right in the courts, where it appealed against the decided to take revenge in that way. “We decided to punish him that way. To destroy his reputation. We want the whole world to recognize the face of the” reportedly said one of the users.
“My picture is everywhere. It started as a prank by someone after a legal dispute. I didn’t mention it early because in Mexico you don’t find edge with these cases,” he said, according to the same story.
Source