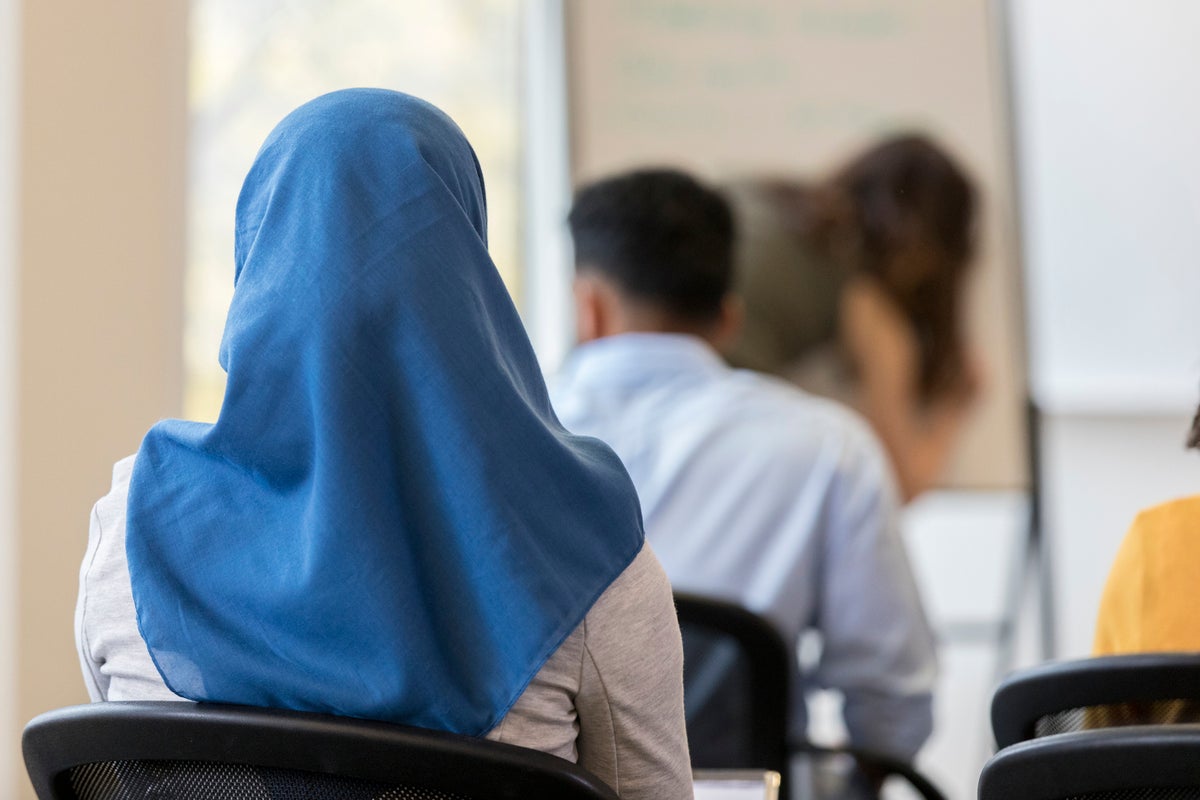 Companies may ban Muslim employees from wearing a headscarf under certain conditions, the European Union’s top court said on Thursday, in two cases brought by Muslim women in Germany who were suspended from their jobs after they started wearing the Islamic garment.

“A prohibition on wearing any visible form of expression of political, philosophical or religious beliefs in the workplace may be justified by the employer’s need to present a neutral image towards customers or to prevent social disputes,” the court said.

“However, that justification must correspond to a genuine need on the part of the employer and, in reconciling the rights and interests at issue, the national courts may take into account the specific context of their Member State and, in particular, more favorable national provisions on the protection of freedom of religion.”

Both Muslim women – a special need carer at a childcare center in Hamburg run by a charitable association, and a cashier at the Mueller drugstore chain – had not been wearing headscarves when they started in their jobs but decided to do so years later after coming back from parental leave.