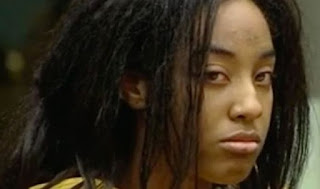 The shocking…
news that a 20-year-old mother in the US, raped the 4-year-old son, and, in fact, broadcast live has caused outrage worldwide. The young woman made the transmission through the application of periscope, according to the mirror.co.uk.
A citizen saw a random transmission and denounced the incident. The authorities proceeded to the arrest of the woman
At the hearing the judge allowed his release until the case is heard, with a guarantee of $ 350,000.
The 20-year-old is facing serious charges, while local MEDIA reported that a few weeks ago, had posted a video on Youtube, in which she was dancing while in the background they sounded the crying of the baby.