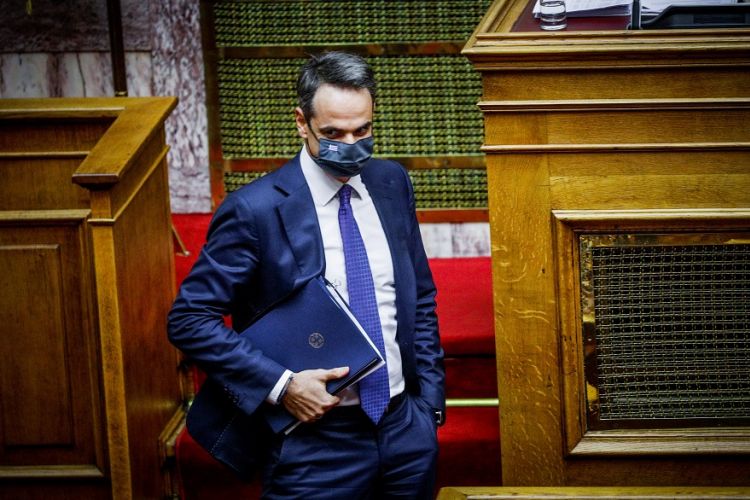 “We are overcoming every test with a weapon the creativity of the Greek and soon we will write the epilogue of the pandemic with the weapon of vaccination” stressed the Prime Minister, Kyriakos Mitsotakis, speaking at the 13th World Interparliamentary Union of Hellenism, meeting in Athens, in the Chamber of Senate.

“Soon we will open a new chapter entitled “Greece 2.0 “, with a plan that will bring us to the first places of growth in Europe,” added Mr. Mitsotakis and asked the elected expatriates to stand by Greece. “Your country needs you next to it,” he said characteristically.

The work was opened by the President of Cyprus, Nikos Anastasiadis, who referred to the illegal and unacceptable, as he characteristically said, moves of Tayyip Erdogan in the Occupied Territories.

In this context, he clarified that in no case will he ever accept two states, as Turkey seeks, and stressed the need for unity of Hellenism, in order to put an end to the occupation and division of Cyprus.