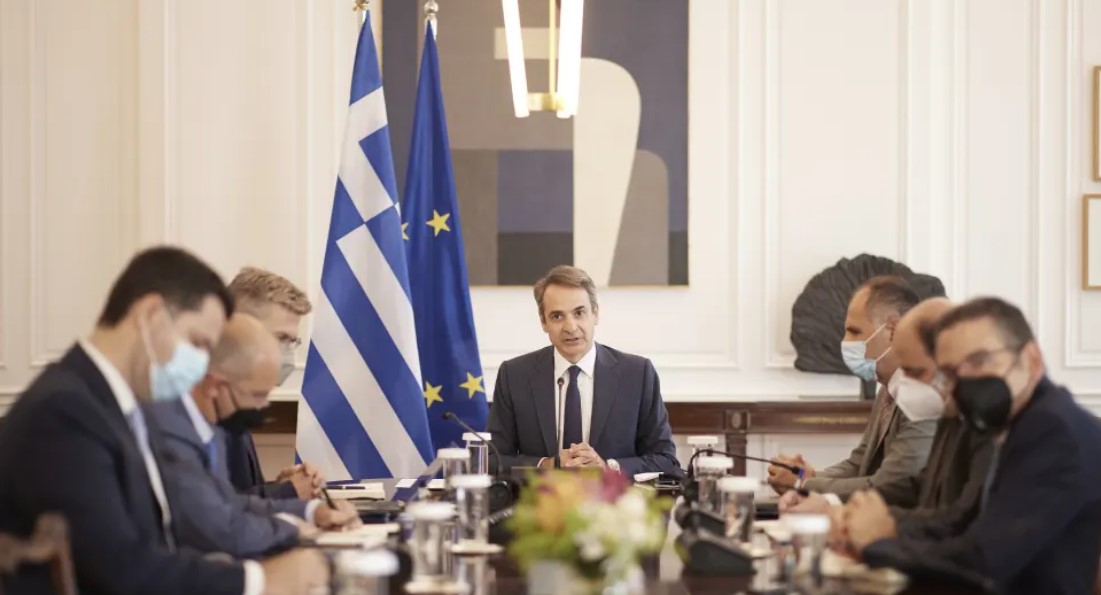 With reference to the death of the great Greek composer, Mikis Theodorakis, the Prime Minister, Kyriakos Mitsotakis, began his introductory position in the cabinet, declaring at the same time three days of national mourning.

The Prime Minister started by saying that the cabinet meeting is overshadowed by the loss of Mikis Theodorakis. “His voice was silenced and with him, the whole of Hellenism was silenced.”

As Mr. Mitsotakis said, “we had all forgotten that he is mortal”, referring to Kostis Palamas. He went on to say that “he leaves us a legacy of his songs, his political action, but also his national contribution at critical moments. Romiosyni is crying today “.

Shortly before completing his statement, Mr. Mitsotakis said that with a decision of the government, three-day national mourning is declared from today.