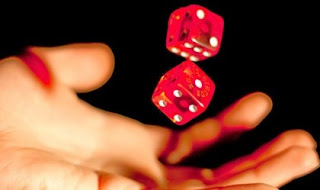 Have not had the luck on their side, as it turns out, the six who were arrested by the…
police, to engage in gambling.
In particular, these five Greeks and one Albanian, who were arrested in a coffee bar of Heraklion, during checks of the police.
As it turned out, the four were playing dice, while the trouble they found the 34-year-old owner of the shop, but the 43-year-old Albanian, who works in the cafÃ©-bar.
In a survey conducted, found and seized, a pair of cubes-dice and the sum of 265 euros as derived from illegal activities.
Source