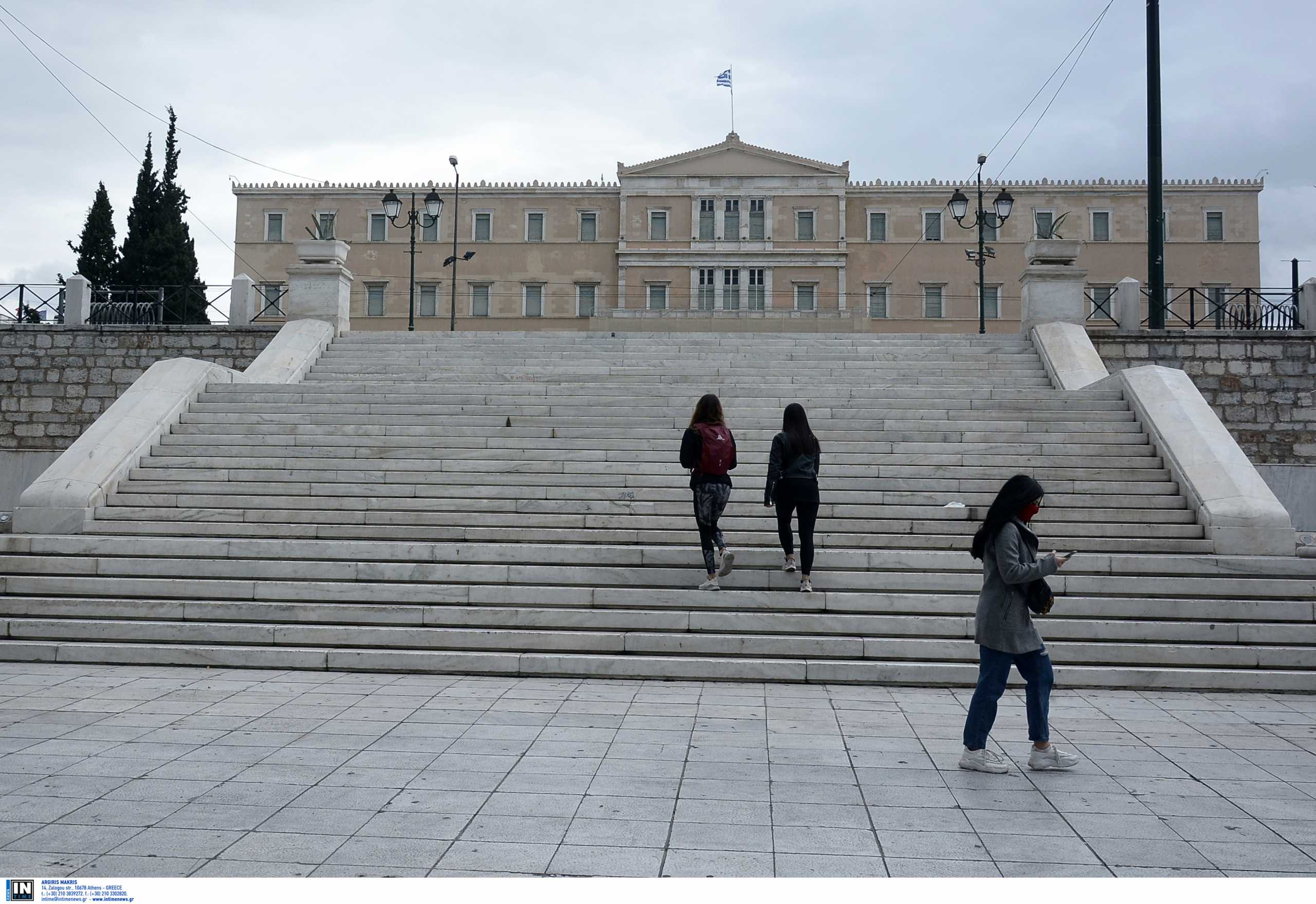 An attack on the government was launched by opposition parties in response to the new tougher lockdown announced on Saturday morning by government spokesman Stelios Petsas.” Society can no longer stand Mr Mitsotakis’s regressions,” SYRIZA said in a statement in which it accuses the government of “after two months of lockdown, continuing on the path of failure with the sixth-control pandemic”.
He goes on to argue: “In her panic, she treats society as a blinking switch, without any plan. It denies the support of the NHS, the massive free tests for citizens, the necessary requisition of private clinics. It continues to do not take the necessary health and safety measures in the workplace. It plans to open schools once again without listening to experts, without the necessary measures and tests for the safety of students and teachers. All it does is blame the citizens for its own failure. Restrictive measures without a plan, without strengthening the health system and without financial support for society are doomed to fail.”
“Government sewing” was the answer of the spokesman of the Movement for Change, Pavlos Christidis, to a question about the government’s new announcements on the tightening of anti-pandemic measures in the week of 3-10 January.
“The government continues to move without a clear plan, confusing citizens, leading to a stalemate between professionals and consumers,” continued Mr. Christidis, to add: “Once again, it shows a lack of strategy and inadequacy. Its persistent, and horizontal measures throughout the territory, is wrong. The only solution is the Change Movement’s proposal for safe opening, after massive tests.”.
A similar criticism of the government for the progress of vaccinations in the country was also made by the head of the Parliamentary Health Sector, KINAL, Andreas Pulas. “Alalum with vaccination continues. Only the situation with COVID-19 vaccination in our country should be described as tragic,” he said in a statement, adding: “The government seems to have been lost in the vortex of the reshuffle, resulting in a walk in its vaccination planning. There is no other explanation for the repeated postponements of health vaccinations in many hospitals in the country that would start on Monday but were suddenly postponed leaving many unanswered questions.”
Mr. Pulas also notes: “It is possible that the government in the total ban that it brought back to the country for a week included “accidentally” vaccinations against COVID-19. Let us hope that the consequences of her act will not once again be painful for the country.”
JRC: The government for days cultivated complacency and today discovered that the problems remain
Criticism of the government is leveled at the Communist Party, on the occasion of what government spokesman Stelios Petsas announced today, about the tightening of anti-pandemic measures for a week.
“After cultivating complacency for so many days, on the occasion of the start of the necessary but long-term vaccination, today the government has discovered that problems and pressure on the public health system remain, bringing back strict lockdown measures” refers to a comment from the Press Office of the JRC, which also points out that:
“These ‘back and forth’ are the price paid by the public for the fact that the public system remains innocent, while the necessary measures are still being ignored in a number of places, such as workplaces and schools, which are about to reopen in terms of insecurity.”
Greek Solution: Government’s failure at all levels is deafening
Criticism of the government for tightening measures during the pandemic next week is exercised by the Greek Solution, referring to “failure at all levels”.
“The government spokesman announced a new horizontal ban on religious, economic and social activity, despite vaccines and the alleged reduction in cases. The government’s failure at all levels is deafening. But the ban on the Holy Water, an open-air ceremony with zero epidemiological burden, shows an unprecedented “Christianophobia””, the party states in its announcement and adds: “Hellenic Solution will not allow anyone to play with the Sanctuaries and Sanctuaries of the Nation, which kept the Greeks upright even in Ottoman slavery”.
Day25: The government is footing with regressions
The back and forth and regressions of government policy regarding the management of the pandemic are not over. At a time when the Minister for Development is leaking the opening of the retail sector, the Government Representative announces a tightening of the measures for a week with the closure of even those that had been opened and the click away stopped.
The Government of Mr Mitsotakis is doing “footwork” in the new year with its well-known, old tactic of “seeing and doing”, without any real preparation and no plan. But because this deceit – because it is not just irresponsibility – was paid very dearly last year, we demand that the Government, even now, stop working only for the oligarchy and its people and engage with a programme and real planning to deal with the pandemic and its disastrous consequences for the people.