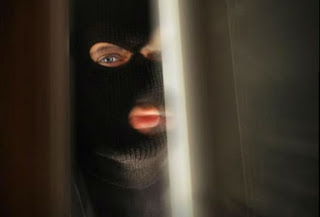 With bruises and abrasions ended up last night in a private clinic in Limassol 34-year-old owner of the betting point, which…
complained that he was attacked by four hooded men who entered by force the house in Kolossi.
As reported by a Police officer, according to the complaint, the four unknown masked men have invaded, around 23:00, in the house where he resides, the 34-year-old with the wife, and after they hit him, fled the scene to unknown direction. The 34-year-old was transferred from a friendly face in a private clinic in the city, where she is now hospitalized with bruises and abrasions in different parts of the body.
According to what reported by the victim, one of the perpetrators was holding a knife and another pistol. He also mentioned that he didn’t suspect anyone. Police are investigating a case of assault causing actual bodily harm, illegal possession of a firearm, Î¼Î±Ï‡Î±Î¹ÏÎ¿Ï†Î¿ÏÎ¯Î±, illegal entry into a dwelling, conspiracy to commit a felony and a misdemeanor.
Source