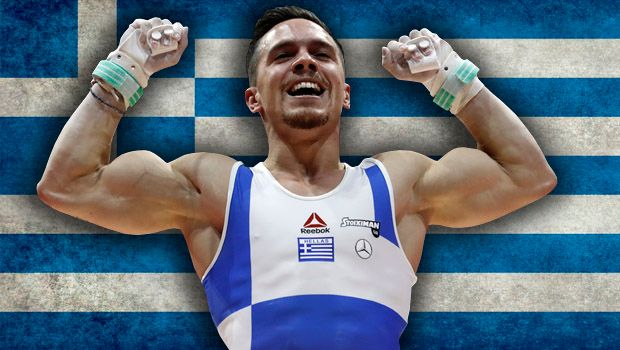 The imminent participation of Lefteris Petrounias in the World Cup of Instrumental Gymnastics in Doha, will judge his qualification for the Tokyo Olympics.

Lefteris Petrounias leaves tomorrow (Saturday 19/06) for Doha, where he will chase the ticket for “Tokyo 2020” through the last pre-Olympic World Cup of Instrumental Gymnastics. Antonis Tantalidis will take part with him in the Qatar event, from June 23 to 26.

The two Greek champions will be accompanied by the federal coaches Dimitris Raftis, Theofilos Lalechos, the doctor Odysseas Paxinos, the physiotherapist Ivana Dzouric, the international judge Nikos Provias, as well as Costas Hatzis.

Lefteris Petrounias will compete in the qualifying round on Wednesday (23/06), while the final is scheduled for Friday (25/06), when the Olympic qualification will be judged.

In order to win the coveted ticket, the Greek champion is obliged to win the gold medal in Doha with a score of 15,334 b. and on the final of the competition, in order to overtake the Chinese Liu Yang in the special pre-Olympic ranking of the rings.