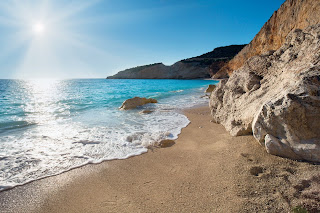 Lefkada or lefkas is a Greek island in the Ionian sea and with the islands of Corfu, Cephalonia, Ithaca, Zante and Paxos…
are the region of the Ionian Islands. It is the fourth largest island in the Ionian sea (320 sq.km.) and the fourth in population with about 25,000 inhabitants at the 2001 census. Under the plan Kapodistrias Lefkada along with the islands of Kalamos, Kastos and Meganissi, (also known as Princes), was the prefecture of Lefkada based in the city of Lefkada. Since 2011, however, when it was introduced in the program Kallikratis, Lefkada, together with the aforementioned islands except Meganissi is now a municipality with the seat and again the city of Lefkada and Meganissi is a separate municipality with its headquarters in Katomeri.
Due to its geographical location (the beaches are very close to those of the mainland which separates the historian strait of Drepano) is connected with the Mainland by a floating bridge length of approximately 20 meters. Along with Evia are the two unique islands in Greece which is accessible by road.The highest mountain is Crossed with steep slopes have a height of 1.182 m
1963 was the Greek tycoon Aristotle Onassis bought the Scorpio, a small island which is located across from the east coast of Lefkada island, specifically in the cosmopolitan Nidri, acquired since then worldwide fame, hosting occasionally a host of visitors and famous personalities from around the globe. In fact, the residents of the area, to honor the Greek shipping magnate, built in honor of a statue, which adorns the village square.
Lefkada along with the islands of Meganisi, Kastos and Kalamos is the Prefecture of Lefkada, the smallest county in the country. It belongs to the region of Ionian islands. The county has, according to the census of 2005, 27.938 inhabitants, while the island of Lefkada has 26,183 inhabitants. The capital of the prefecture is the town of Lefkada with a 6.852 residents. Of the most famous villages is the village of Lygia (739 ms), Nydri (1.748 ms), Karya (1.104), the Lazarata(454) and Nikiana (666 ms). 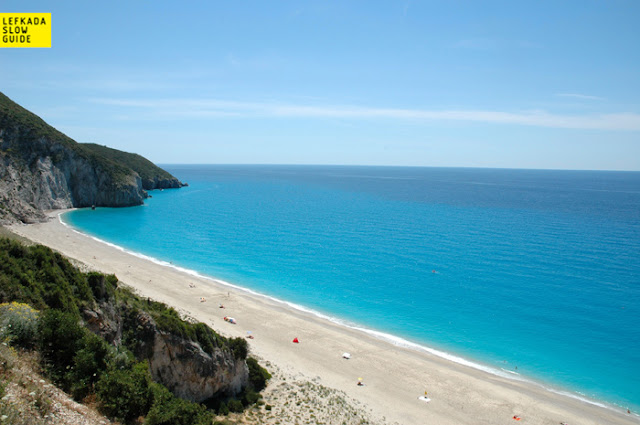 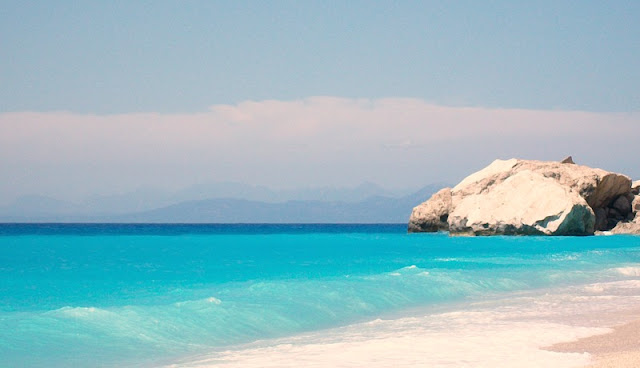 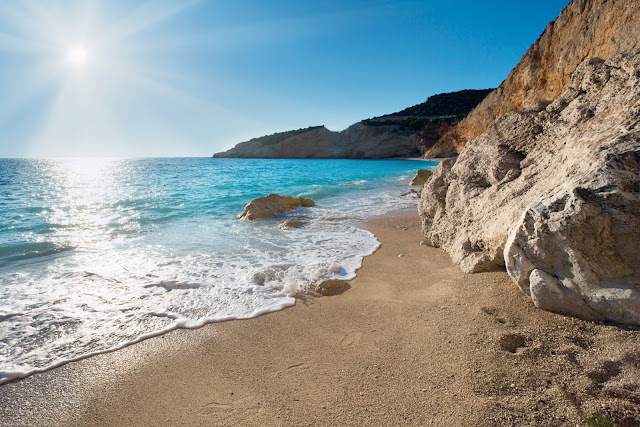 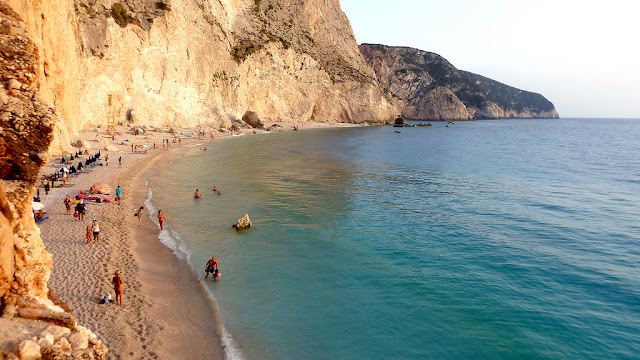 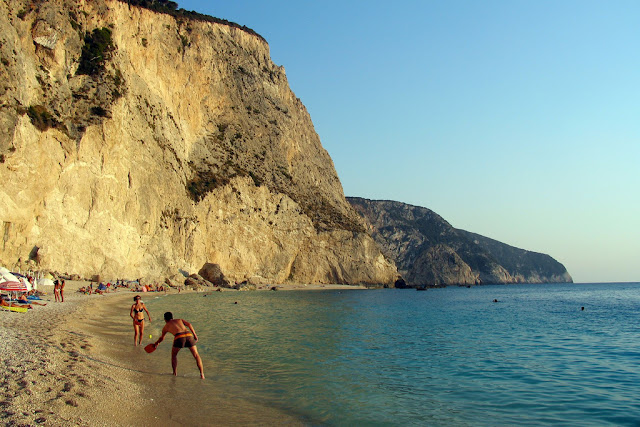 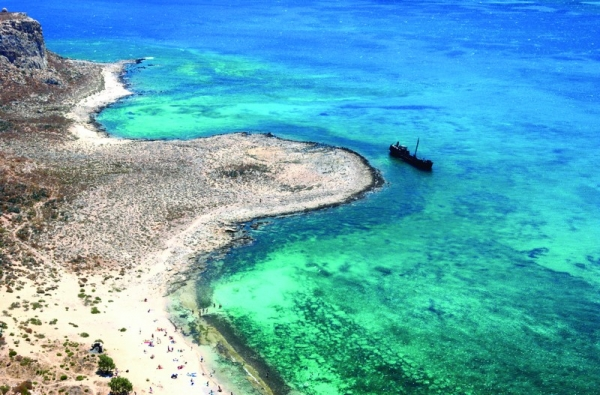 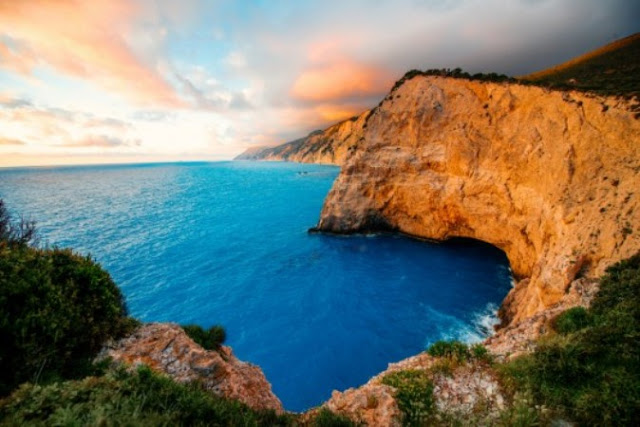 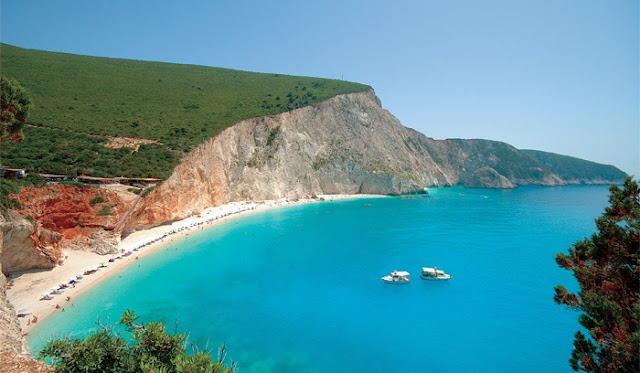 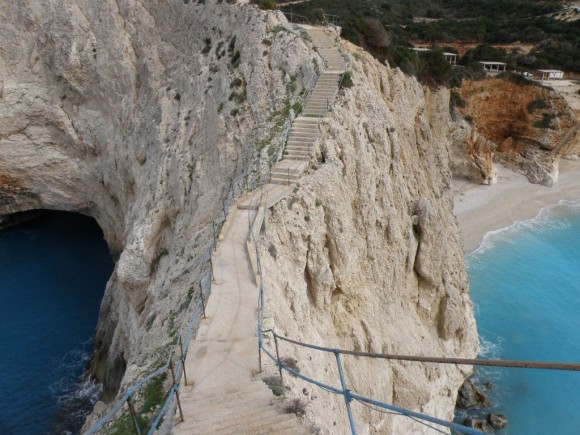 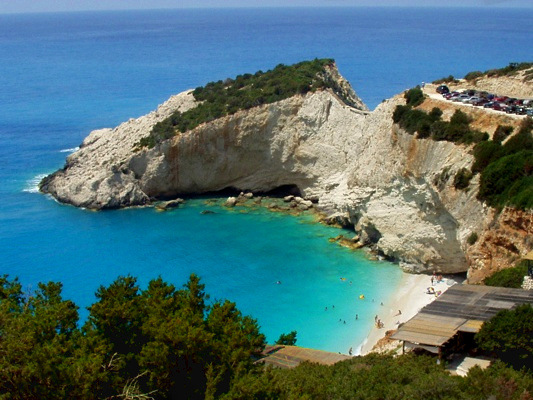