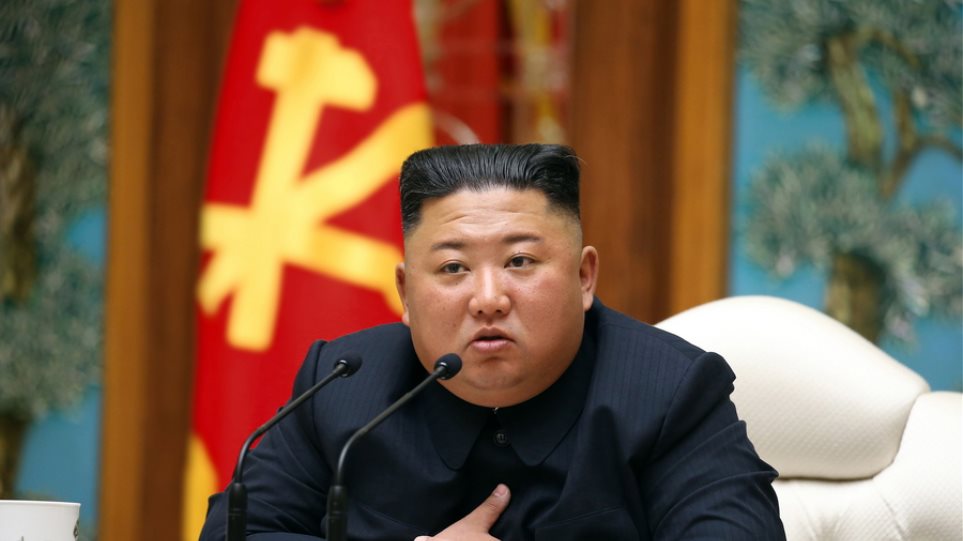 North Korea, whose economy has been hit by the many international sanctions imposed on the country over its nuclear and ballistic missile programs, has been facing severe food shortages for years. Last year the coronavirus pandemic, but also extreme weather events such as hurricanes and floods, dealt another blow.

In the summer of 2020 thousands of homes and farmland were destroyed by hurricanes accompanied by floods.

North Korea was one of the first countries to impose severe health restrictions, including the early closure of the country’s borders, mainly with neighboring China, to prevent the spread of covid-19 in its territory.
Trade with China, the main country that supports North Korea financially and politically, has been reduced to a minimum.

This isolation had a huge financial cost, to the point that Kim acknowledged in April the country’s difficulties. For this reason, he asked the officials to start another “painful parade“, even harder to help the citizens to face the difficulties. 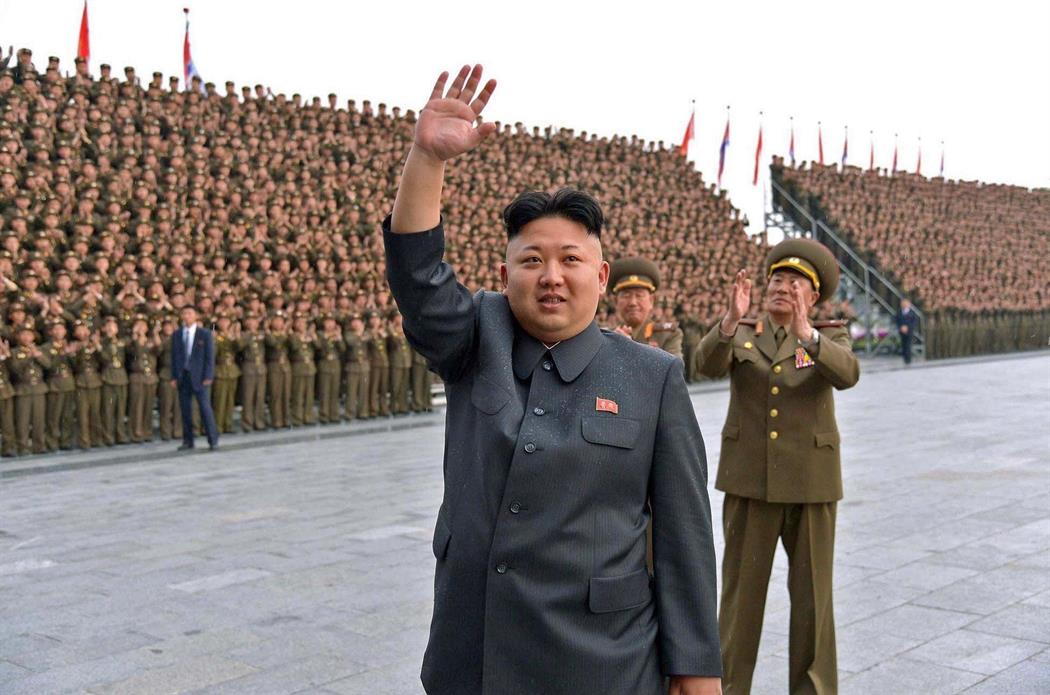 The “painful parade” is the expression used by North Korean authorities to describe the 1990s famine that killed thousands of people after Moscow reduced aid to the country after the overthrow of Socialism in the Soviet Union.

It is very likely that the pandemic has worsened the humanitarian situation in North Korea, where 10.6 million people are in need of help, the UN Office for the Coordination of Humanitarian Affairs (OCHA) recently estimated.