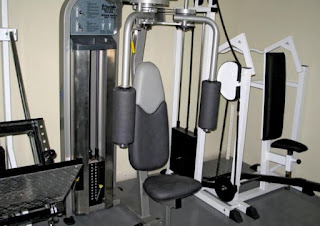 Was solved by officers of the Security sub-Division of Katerini, theft of a sum of money and… of mobile phones in Katerini. For the case were arrested two 19Ï‡ÏÎ¿Î½Î¿Î¹ nationals of Albania, at the expense of which formed a case for theft. In particular, as it emerged from the investigation of the above acting together during the period from 15 to 20 January 2016 broke the padlocks 3 individual cupboard gym and they removed the amount of 90 euro and 2 mobile phones. The phones were found in their possession and attributed to their rightful owners.