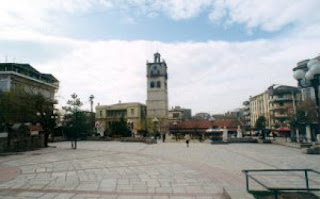 Inconvenience caused on the night of Saturday 19 December, a little after 23:00, in the centre of Kozani, Specifically, car to rise on the road ÎœÏ€Î¿Ï…ÏƒÎ¯Î¿Ï…, turned out of the road, with the result that to climb the curb and drifts that you find in front of him, luckily only the bollard that was mounted there, from where it is and the photos Ï„Î¿Ï…KOZANILIFE.GR. As if that wasn’t enough, he turned instead to the one-way street of an Outbreak where it was stopped by a patrol car of Traffic police of Kozani, a few feet below, before the worst happens.
The fortunate thing is that at the time I was passing someone on foot from the point.
In accordance with the first indications of the driver of the car was under the influence of alcohol.
See the pictures of the KOZANILIFE.GR: 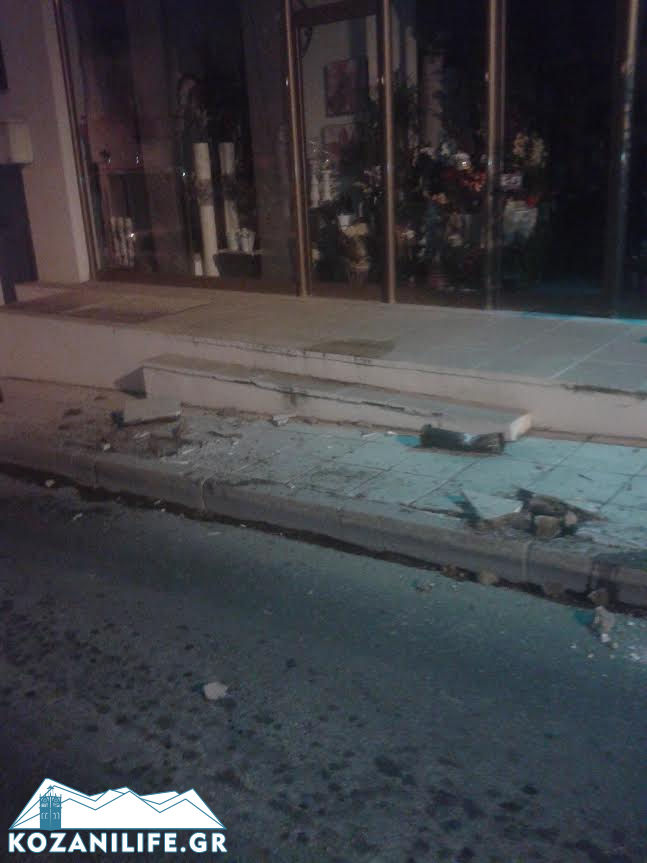