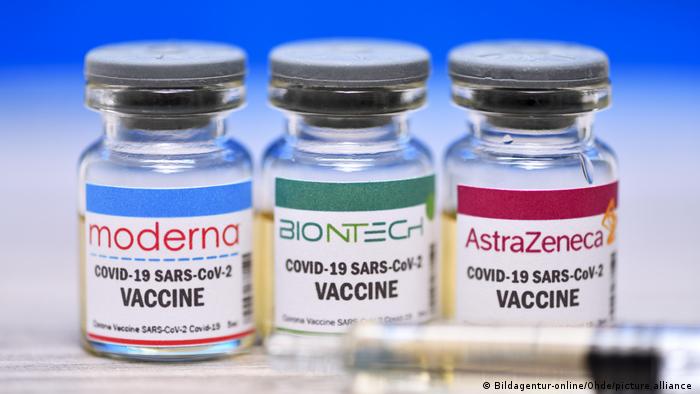 The Draghi government, following the opinion of an advisory committee of experts, decided that from now on the Astrazeneca vaccine will be given only to citizens aged 60 and over. At the same time, younger Italians who have already received the first dose of Astrazeneca will complete the vaccination cycle with Pfizer or Moderna.

From Naples, however, the governor de Luca replied that in his area, different rules will apply: the Astrazeneca vaccine will be permanently discontinued for each age group, and until further clarifications and reassurances, the so-called “mixed administration”, with a second dose being Pfizer or Moderna to any citizen under the age of 60 taking the first dose of the Astrazeneca vaccine.

The whole problem arose last week, after the death of an eighteen-year-old girl who suffered from thrombocytopenia and had received the first dose of the Astrazeneca vaccine.