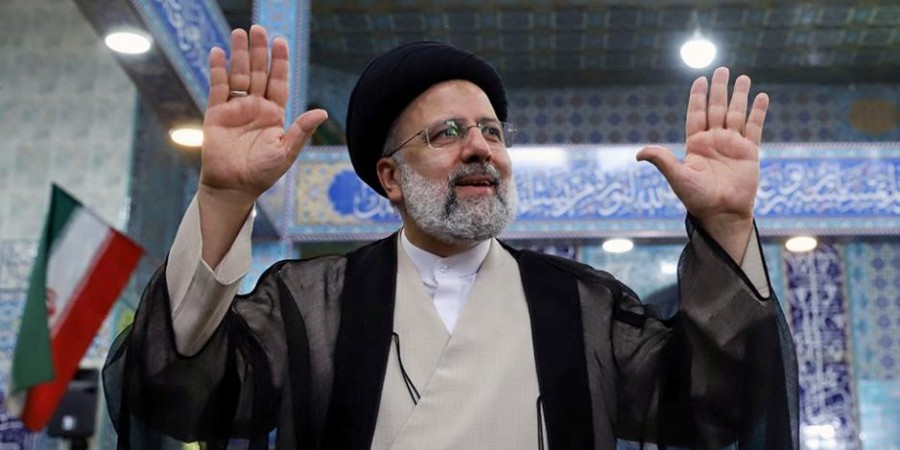 The ultra-conservative candidate Ebrahim Raisi won the first round of presidential elections in Iran on Friday, gaining more than 62.2% of the vote, according to official figures.

Of the 28.6 million votes counted, Raisi received “more than 17,800.00,” Jamal Orf, chairman of the National Electoral Commission, told a news conference in Tehran.

Orff did not announce the turnout. This year, 59.3 million voters, aged 18 and over, had registered.

According to some official figures released by Orff, former Revolutionary Guards commander Mohsen Rezai came in second with more than 11.5% of the vote, ahead of Central Bank of Iran President Abdolnasser Hemati (8 , 3%) and Amirhossein Gazizadeh Hashemi (3.4%).

More than 14% of the ballots were blank or invalid.

Earlier in the day, outgoing Iranian President Hassan Rohani congratulated Raisi on his victory, as did all three of his opponents.