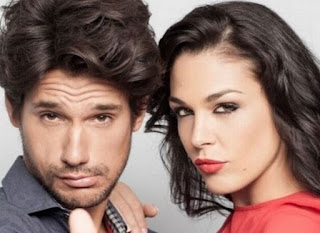 The last appearance of Panos Vlahos and Ioanna Triantafyllidou it was… a few days ago, through the successful series of the Alpha “don’t Start Bitching” and the ratings arrived at the “red”!
As is well known, the two actors moved to the u.s. since last September and turned the episodes of the show in the summer.
Yesterday, Ioanna Triantafyllidou say goodbye definitively to the “Nagging” and the role of Vaso, we love you with a touching picture. In this, depicted the same sitting on the floor of the empty no longer home, where she lived with her partner, Thanks.
Of course, the likes and comments from fans of the series… “fallen rain”!
See the picture: