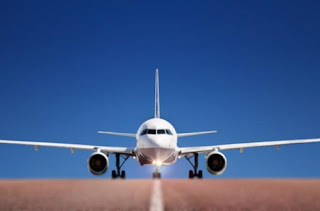 Intakes of more than 4,000 people announced in the new Year that it will carry out within 2016, the German airline, Lufthansa, in the context of expansion of its activities.
In particular, Lufthansa is going to recruit about 2,800 flight attendants in different cities, including 1.400 in Frankfurt am main and 600 in Munich.
Also, will hire an additional 800 flight attendants for the subsidiary of the airline Swiss, while still 360 will be hired for the Eurowings in Vienna, Dusseldorf and Hamburg, in addition to 200 for Austrian Airlines in Vienna and another 30 for Lufthansa CityLine to Munich.
Apart from flight attendants, Lufthansa will hire 240 pilots, of which 140 for Eurowings in Austria and Germany, and 100 for Austrian Airlines.
In fact, it stated that it will hire captains and co-pilots.
Lufthansa will hire pilots and for SunExpress in Germany, a subsidiary that has jointly with the Turkish airlines, which carries out long-haul flights on behalf of Eurowings.
As part of the thousands of new hiring policies, Lufthansa will hire 150 people as a ground staff customer service services of the airport of Munich.
Source