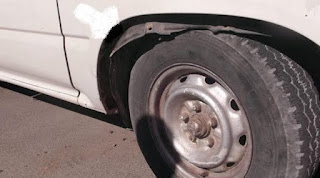 Lucky in the misfortune of the owner of the I.X. of photography! His car was stolen…
the street Anthony city Thursday night and last Friday saw moving on the street Neophytou with three passengers!
Notify the Police, while he was following the Group B DIAS directly traced and arrested the young driver who is an old acquaintance of the Police for thefts and drugs. They were arrested and the two women who were riding in the car, his partner and his sister are drug addicts also. The apology claimed that they had bought the car for 250 euro, by a man of Bulgarian origin, and named, known and him to the Police for theft and drugs, but without, of course, to deliver the papers of the car, or transfer, after it was stolen! 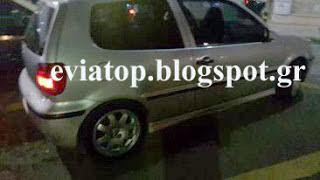