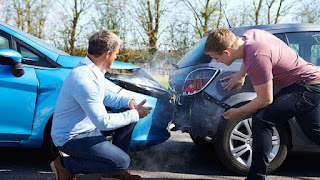 According to the statistics of the Auxiliary fund, Car Insurance… of Insurance companies in 2015 were 3.694 notices damage while the 2014 notices of damage by uninsured vehicles was 3.301.
So there has been an increase of 11,91% in the announcements of losses by uninsured in 2015 compared with 2014.
As it is not apparent from the table below ( p.in the second column of the uninsured ) with the exception of the months of February , March and June all the other months have, in 2015, increased announcements of losses by uninsured vehicles compared to 2014. 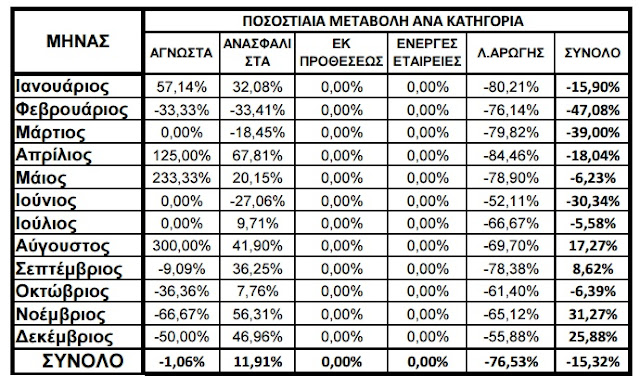