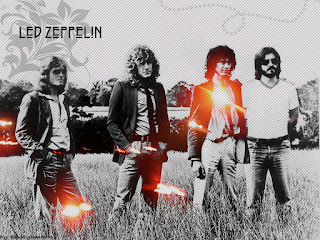 A case that has been drawn out and tired enough so the members… and their fans of Led Zeppelin are expected to eventually find its way to the courtrooms.
This is the well-known case of the “paternity” of the legendary “Stairway To Heaven” for which the two fight, the Zeppelin and the relatively unknown group Spirit, of which the instrumental composition of “Taurus”, released in 1968, looks amazing with the Zeppelin.
Led Zeppelin emphasize at every opportunity that the Robert Plant and Jimmy Page wrote their own piece on the side of the Spirit to speak of thievery. In fact, the company that is handling the case by the Spirit (note that the composer of the band, Randy California left the life 1997) speaks of “falsification of rock n roll history”.
The judicial authorities have called on the two parties involved in a compromise in the coming month. If something like this does not happen, the trial the paternity of the piece will be permanently in May next year, thus giving a solution to a show that lasts several years.
According to calculations, the profits from the “Stairway To Heaven” to touch the 500 million dollars.
Source