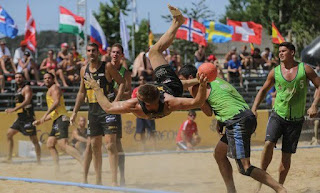 For the 2nd time in three years, will be held in Thessaloniki the final phase of the European Club championship in beach handball…
In Thessaloniki, at the Sports Centre Sand Avant Garde, will be held on the weekend of 20-22 May 2016, the final phase of the European Club championship beach handball, as decided today.
Even more important for the Greek candidacy was that the executive committee (D.P.) the European Federation decided unanimously to instruct in Thessaloniki the organization, while the vote happened in Poland, which was also set to run for the city of Gdansk, while the Thessaloniki managed to overcome the obstacle of the candidacy of Barcelona.
It will be the 4th time in the decade that Greece will host the big event after the Katerini 2006, Corfu in 2009 and Thessaloniki in 2014 and it is now obvious that both racing, and although the country is one of the superpowers of the sport worldwide.
Besides, it’s not random, the successes of the Greek beach handball, that has three medals in the final phase of Masters. Gold Ahead of the Guards (Women) in 2009, silver the Panetolikos (Men) in 2011, and bronze in the Acropolis (Men) in 2014, and, more recently, in September the National Women won the silver medal at the Mediterranean Games of Pescara and the Men’s team 4th place.
The EBT will participate 20 teams (10 men + 10 women), and where held in Greece, two groups (1 male and 1 female) will be Greek.
At the same time, will be carried out by the EHF seminar for coaches, as well as faculty internationalisation referees/observers beach handball. 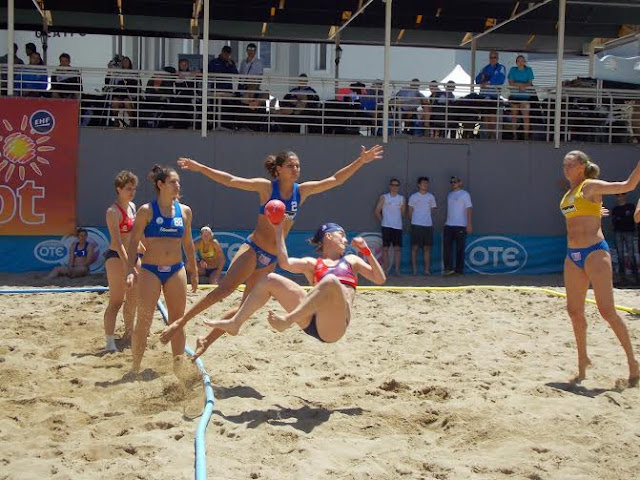 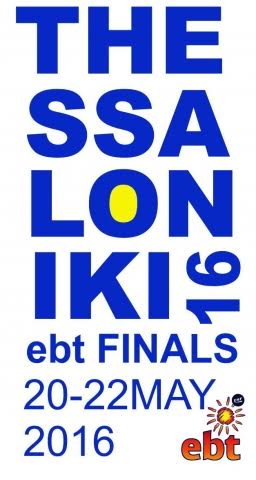