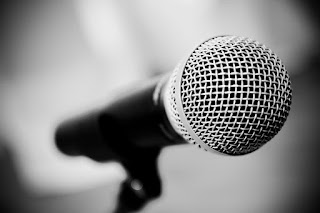 Yes, the truth is that because of the crisis, the night’s Athens going through a rough time and I don’t remind Î¯Ï€Î¿Ï„Î± the golden decade of the 90’s with the great turnout -the bouzouki’s was…
open almost throughout the week – and the exorbitant amounts they were taking every night the singers.
For that and many find a way out in Bulgaria and in particular in Sofia. There, things are particularly good for them, according to a report in the Real News, they are paid up to 3,000 euros.
Pantelis Pantelidis, as stated in the newspaper recently appeared there, in a place where I literally did not drop a pin.
On 21 Î¦ÎµÎ²Î¿Ï…ÏÎ±ÏÎ¯Î¿Ï… will sing Despina Vandi, a space corresponding to our own concert Hall -the previous summer had sung there, and Michalis Hatzigiannis.
In addition to great career there makes George Î“Î¹Î±ÎµÎ¼Î®Ï‚ and Vasilis Karras, while according to the same publication will start there appearances and Nikos Î’Î­ÏÏ„Î·Ï‚, and recently shot his new video clip and this is not at all random.
Source