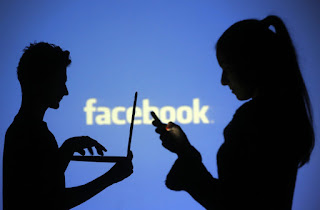 You will remember the fuss that was created last September, when Mark Zuckerberg announced that they are preparing the dislike button. Of course, as it turned out, in the process, the intention of the CEO of Facebook was to enrich the like with the Facebook Reactions. Pioneers in these emoticons was the Spanish, the Irish and the Japanese and officially will be added worldwide in 3 weeks, according to Bloomberg.

The goal is for users to be able to fully express their feelings in one post, but I will miss the “Î¥Î±Î³” that was the first place on the list. The reason because it is not recognizable from all the countries.
The only thing for sure is this change will bring and the corresponding consequences for the social network, as well as for the users themselves. Maybe the way of expression is not is no longer the same because of fear of criticism.
Source