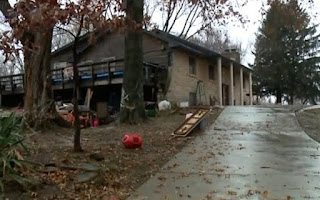 In this house – nightmare…
Michael A. Jones and his partner Heather Jones molested and murdered 7-year-old son for the first Adrian Jones, in accordance with the charges they are facing.
Then, as creepy describes the Daily Mail, they dumped the body of the child to the pigs…
The 44-year-old and the 29-year-old were arrested when the police have been notified about his disappearance. In the investigation the cops found human remains in a barn on the family farm, according to the prosecutor.
Dead mice, cages full of rats, syringes, rodenticides and videos containing pornographic material were some of the things that Authorities have located in the house where the couple lived with the poor boy and six girls. 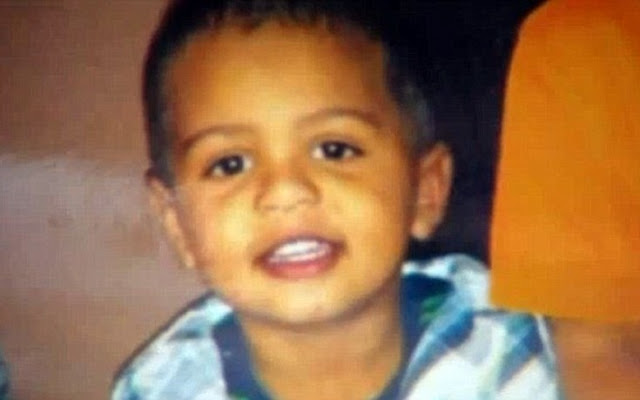 The owner of the farm in Kansas, Jennifer Hoevers, who had rented it to the couple, said in shock when he walked in for the first time in space, after the imprisonment of the two.
“My breath, everywhere trash from junk food, milk, and rotting food everywhere,” he described on FOX 4. 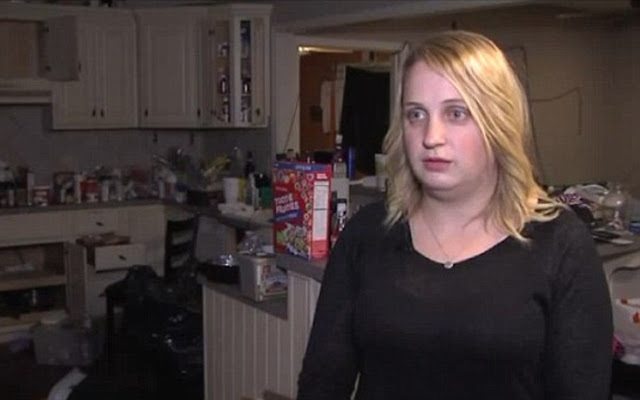 Everything was covered with mold, on the wall, there were holes from bullets, the entire bathroom had been torn up, the swimming pool was destroyed.
The prosecutor described the scene of the crime “one of the worst” he’d ever seen.
The Hoevers said that Michael and Heather Jones was “polite and sensible” and showed interest to purchase of the home. However the building of half a million dollars is dissolved. 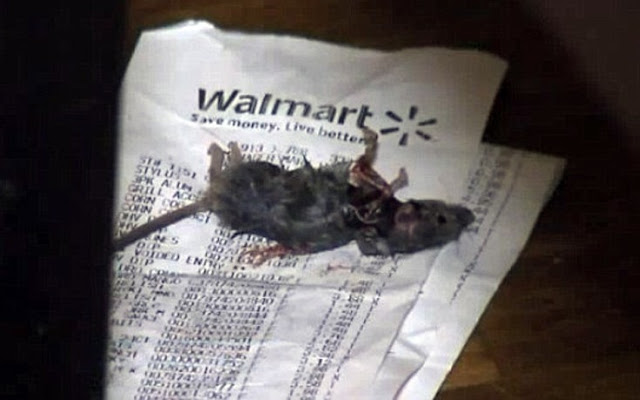 Michael is accused of also causing bodily harm and assault with a weapon against the Heather.
The police he went to the house on 25 November following a complaint that the 44-year-old had shot his wife.
Father of Heather Jones, Jeff Coon, said his daughter called him thanksgiving day and he said that Michael had killed the little boy and how we had the news all over the media.
“He gave food to the pigs, only that he told me,” was the horrible revulsion of the man regarding what he had told his daughter.
The Coon was informed days later that he had told the truth. “I don’t know if I didn’t want to believe”, he said, “was calm, as if we were talking normally. So I don’t even think about it”.
Due to the dimension with the daughter of the Coon had not seen Adrian for two years.
“I don’t know what can be done for that to happen, there is no reason,” he said of the tragic death of 7-year-old.
The six girls who lived with the Jones, aged 2 to 10 years, have been transferred to state structures for the protection of minors.
According to the Daily Mail, there had been many phone calls to the relevant department, Kansas on these children and the conditions in which they lived.
Michael Williams, brother of Heather Jones, said that Jones was abusing his wife and children for years.
“There are bullet holes in the walls, you can understand the regime of terror may these people lived every day,” he explained to NBC News.
Michael Jones was arrested and is being held on bail of 10 million, and the Heather with five…
Source