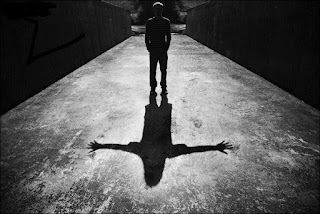 The boy wanted to write that he lives…
a “terraced house”, a house with a yard, but his teachers did not realize that he had made just a mistake and reported the boy to the police, as provided for by the new anti-terrorism regulations, the critics of which claim that they focus on communities of muslims.
The police interviewed the child and reviewed a computer in the family home. The family apologized to both the police and the school, broadcast BBC.
“You shouldn’t put a child through that,” said the cousin of the boy, according to the BBC. To protect the identity of the child, the BBC doesn’t mention names on the telegram.
“Now he’s scared to write, to use his imagination,” added the cousin.
Source