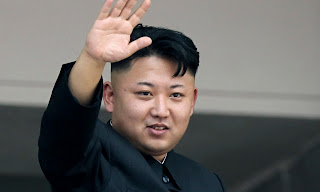 The strong man of North Korea, Kim Jong-un, claims he…
climbed to the highest peak of the country, to honor his father.
More specifically, the 33-year-old dictator appeared in a documentary, which aired Monday in North Korea, is located on top of mount Paekdu, along with their closest associates. It is striking, however, the appearance of Kim Jong-un and his associates, as well as official clothes of them do not comply with the ascent to the highest peak of the country, where the temperature reaches -23 degrees Celsius.
While the date of the ascent has not been made known, it is estimated that it is the 19 of April of last year, i.e. the date on which the father of the leader of north Korean, Kim Jong Il received the second highest military nomination.
Kim Jong-un, in fact, he appeared excited during the ascent, as well as said to the pilots, the trip offered so much intense energy, who featured “stronger than any kind of nuclear weapon”.
As it became known, the dictator made the climb along with hundreds of air force pilots, high-ranking military and members of the government.
A week before the screening of the documentary, the MEDIA of the country published how the leader taught them to drive at the age of three years, while according to the legend his father was born in a secret military base on the mountain Paekdu, which is and active volcano.
Nevertheless, according to soviet documents, Kim Jong Il was born in a Russian village during the japanese occupation.
The 33-year-old Kim, like his predecessors, he likes to “travel search” in industrial facilities, military bases and sacred places across the country in an attempt to look more energetic and close to the people.
Kim Jong-un took over the leadership of the country after the death of his father in 2011. 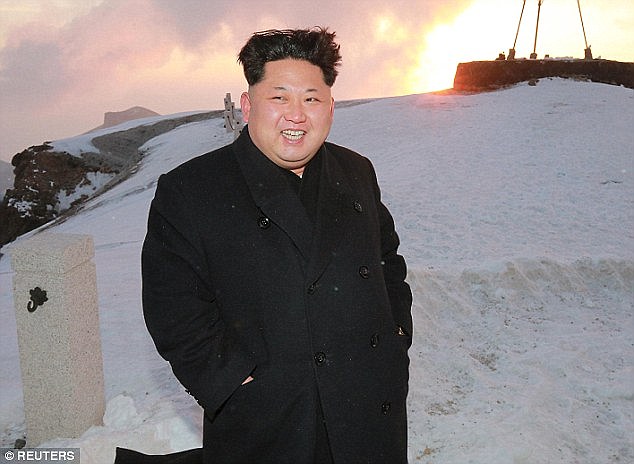