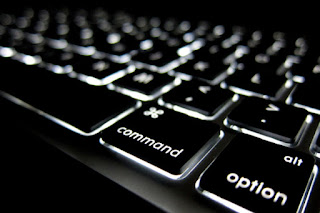 Big cyber-attack affected hundreds of websites yesterday, including the New York Times, Reddit, Twitter, Spotify and eBay…
The attack was focused on Dyn, a company based in New Hampshire, which offers a platform to optimize the online performance of websites. This includes the monitoring and control of applications and infrastructure with data and analytics in order to reallocated the drive and to ensure that end-users are not affected by any slowness in response times.
The DNS of Dyn works as a bridge between the domain names reading the people and IP addresses that understands the Internet, and those affected by the attack were the customers of this service. The distributed denial of service attack (DDoS â€“ distributed denial of service) â€“ type of attack where the target is engulfed with huge volume of data so as to fall ultimately in the network â€“ was felt mainly on the East Coast of the united states.
The DDoS attacks have seen a significant increase in our days, with reports specific to indicate that, from 2015 until 2016, the cases increased by 125%. For example, the game development company Blizzard has become the target of multiple attacks DDoS in the last few months, causing massive disruption in the ranks of admirers of a series of games such as World of Warcraft, Hearthstone: Heroes of Warcraft, and Overwatch.
The Dyn, which was founded in 1998, says that “eight of the top ten internet service companies on the list Fortune 500 are using the services of. In a round of funding earlier this year, garnered $ 50 million, while the total funding that has been secured up until today reaches 100 million dollars.
Source