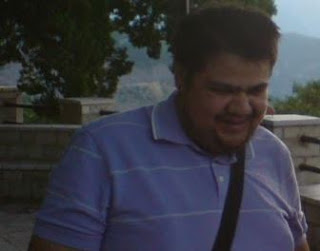 Writes for. Antonios Christos
To inform you that on Sunday, February 14, the night after… long-term stay in Asklipio Voulas and being so patient, he slept the blessed no longer our friend Nektarios Î¤Î¿Ï€Î±ÏÎ»Î¬ÎºÎ·Ï‚.
After settling all the bureaucratic problems the funeral service of Nektarios will take place God willing tomorrow, Thursday, February 18, at noon at 12:30 in the Cemetery of Voula. The time is not convenient, but Nektarios, as a life through the hardships he lived and he fought that way and it’s going to say goodbye to this world.The cemetery is just above the Church of Agios Nektarios Panorama.
Coffee will be provided after the end of the sequence in a space a little further down. 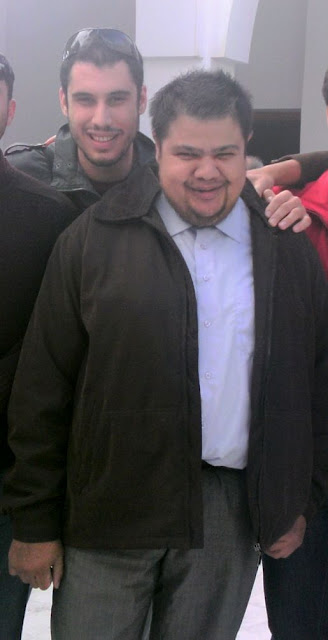 Instead of wreaths, the volunteers of the association, mr Nicolaides -who took care of the Nektarios until the last moment, and was undertaken entirely by the of his burial – wish raise money for the conduct of an excursion to the other “peer competitors of Nektarios from the PIKPA Voulas”, in memory of Nektarios.
I wish to you, Nektarios, he found himself no longer in the arms of our Heavenly Father, to refer to all of us, that we loved him even while she was near us.