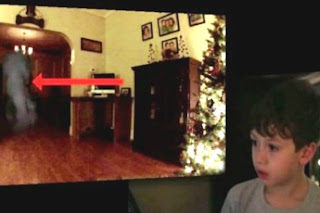 A 7-year-old very much wanted to meet the santa Claus, but he was disappointed when his parents told him that he appears and leaves the gifts only after everyone in the house sleep…
The little well, in order to satisfy, even partly the curiosity, he decided to… Read the continuation and see the video HERE!