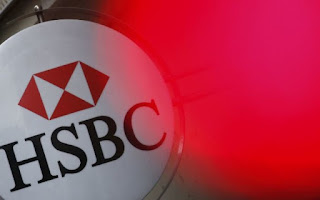 The bank HSBC has decided that the headquarters will remain in… Great Britain, announced yesterday that, after review of the likelihood of a transfer of the group in Hong Kong.
The decision to remain in London and supports the validity of the city as a global financial center, which has faced challenges from stricter regulations after the start of the economic crisis as well as increased costs.
“The decision of the board of directors was unanimous,” said the HSBC in a statement.