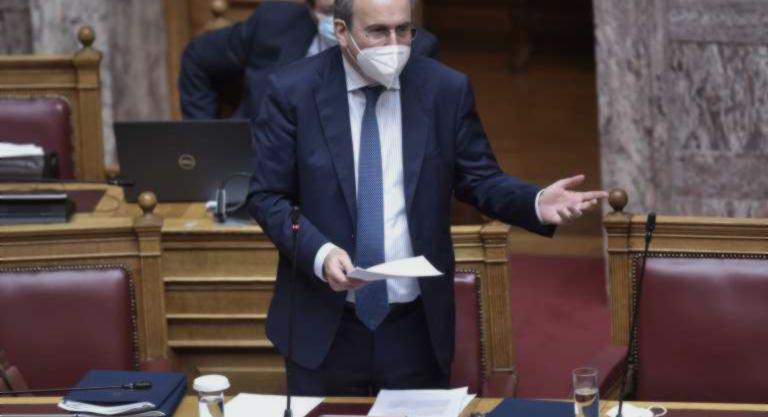 Labour Minister Kostis Hatzidakis after the announcement of the result issued a statement “nailing” SYRIZA and naming him a political storm. “The Labour Protection Bill, passed today by a majority in the House, is a major incision in the country’s labour law. Greece is now following the path of advanced European states in labour market issues. The new law gives power to the worker. It gives power to the economy.

The roll-call vote we gave, made the unveiling of the opposition, and in particular of SYRIZA.
In particular, SYRIZA voted in favour of almost half the articles of this “three-way” bill. Only 42 of the 128 articles were voted on by New Democracy MPs, while the remaining 86 articles were also voted on by opposition MPs. 56 articles garnered over 200 votes.