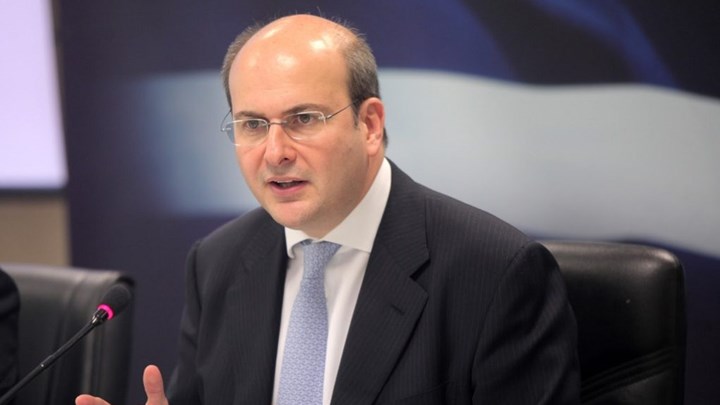 The Minister of Labor, Kostis Hatzidakis, took a stand on the labor law, with a lengthy post on Facebook in which he spoke of a vicious criticism from the opposition that will be forgotten.

As the Minister of Labor wrote about the disputed law , which is now a state law, all the best practices followed in European Union countries were followed. He adds, however, that “with the new law on Labor Protection, we will all be judged by its implementation.”