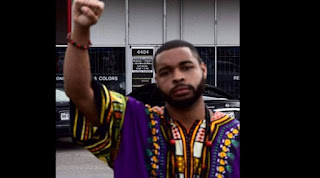 CAUTION! THE IMAGES THAT FOLLOW, IT’S VERY HARD! Photos that make one shudder, but their authenticity has not yet…
confirmed. Doing this for a few hours round the internet, purported to depict the butcher of Dallas Micah Johnson, a few minutes after it has been killed by a special robot for the police that was carrying an explosive device.
The photos uploaded originally on the site LiveLeak and shows a african-american man with blood on his face, between debris, and there is a picture within a semi-automatic weapon, which he claimed had been with him the perpetrator of the attack in Dallas, and the murder of five white police officers. 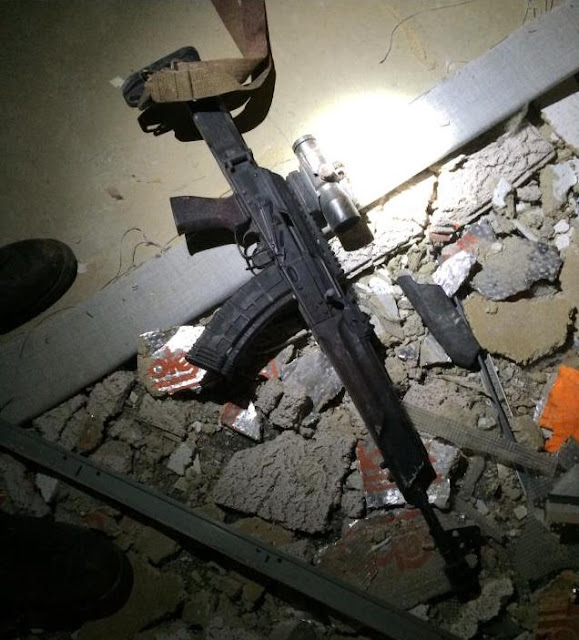 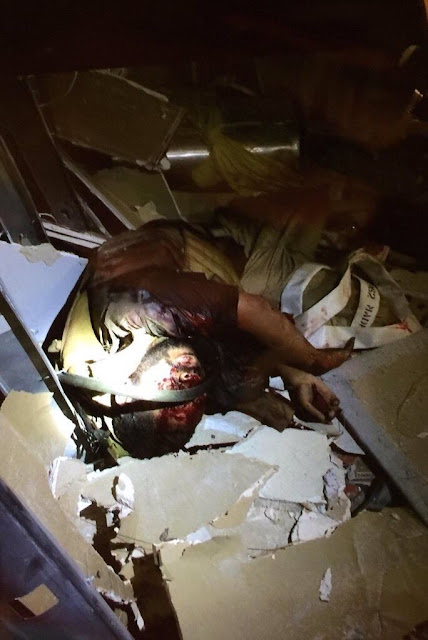 Bryan Woolston former expert on explosives of the army of the united states argued in the Daily Mail how likely it is that the photos are genuine and, indeed, to depict the dead butcher of Dallas, a few minutes after the police sent a special robot with explosives to neutralize it.
According to Woolston, the scenery looks in the photos and the condition of the body of the man who appears in line with the explosion of the special robot technology that was previously used by the american army in Iraq but never by the police for the neutralization of a suspect.
The Dallas police department has not commented on the photo, and if it is indeed pictures from the garage where he had barricaded himself the perpetrator after the attack on the police officers, last Friday (08.07.2016). According to Woolston, Johnson was killed because of internal injuries caused by the explosion, which was used material C4 and allegedly had to hide behind a wall to protect himself.