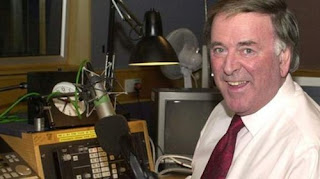 The name of Sir Terry Vaughan “discussed” early in the morning on Twitter. It was a tribute to the famous Irish presenter, who…
he left his last breath struck down by cancer.
The 77Ï‡ÏÎ¿Î½Î¿Ï‚ was known for the success of the broadcasts on the BBC and for presenting for many years of the Eurovision song contest.
“Sir Terry Vaughan died today after a short but brave battle with cancer, having next to him his family. We know that his death will be greatly saddened a lot of people, but we ask that you respect the privacy of the family at this time”, was the announcement of his family.
“My thoughts are to the family of Terry Vaughan. Britain lost a huge talent. I grew up listening to the radio and watching him on tv. The charm and sense of humor made me always smiling,” wrote David Cameron on Twitter, one of the thousands who “Î±Ï€Î¿Ï‡Î±Î¹ÏÎ­Ï„Î¹ÏƒÎ±Î½” in a similar way the presenter.
“Sir Terry was a legend of the radio. For decades, much liked by the listeners with intelligence, warmth and inimitable humor that it had,” said Helen Boden, director of BBC Radio.
Born 3 August 1938 in Ireland, Vaughan was for many years the morning show on the radio station BBC Radio 2. Also, it was the television presenter and commentator of the BBC to the Eurovision contest from 1971 to 2008. In 2005, the queen Elizabeth awarded him a title of nobility. 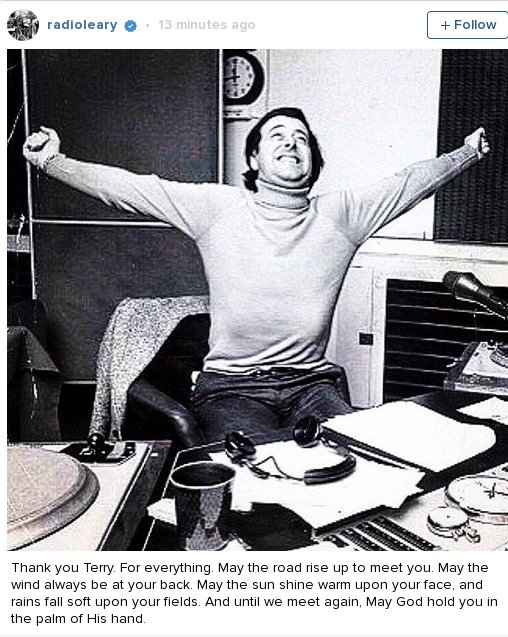