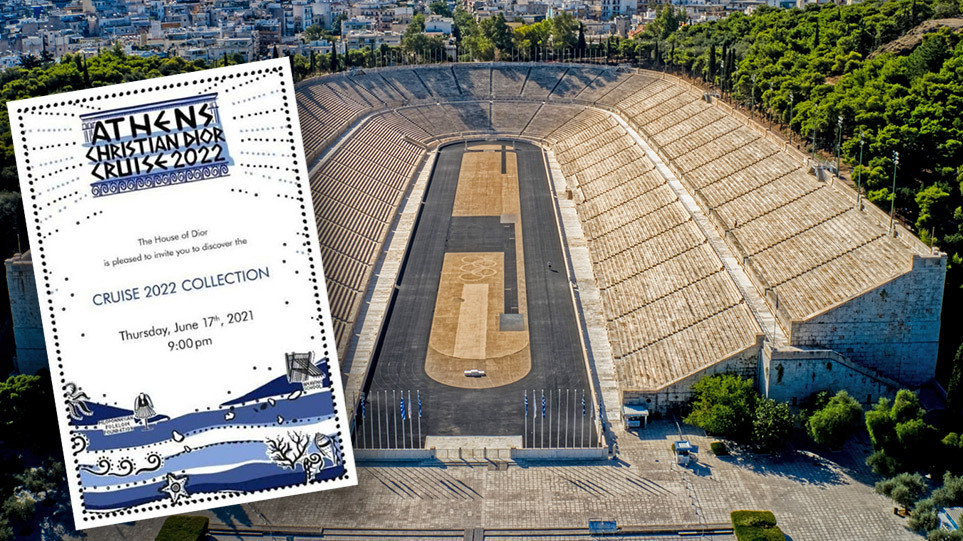 Through the live streaming that will be available on all Dior social media, millions of viewers and users of social media will be able to watch from the Kallimarmaro Stadium the multifaceted spectacle “Dior celebrates Greece”, with which the French Fashion House will honor the 200 years since the beginning of the Greek Revolution and the role of Greece in shaping European culture.

The spotlights of the spectacular event in Kallimarmaro will light up at 21:00. Earlier, the 400 guests and international personalities who received the coveted invitation of the House, which refers directly to the Greek element, will have arrived from every corner of the earth. It should be noted that the invitations went directly from Dior’s headquarters in Paris. 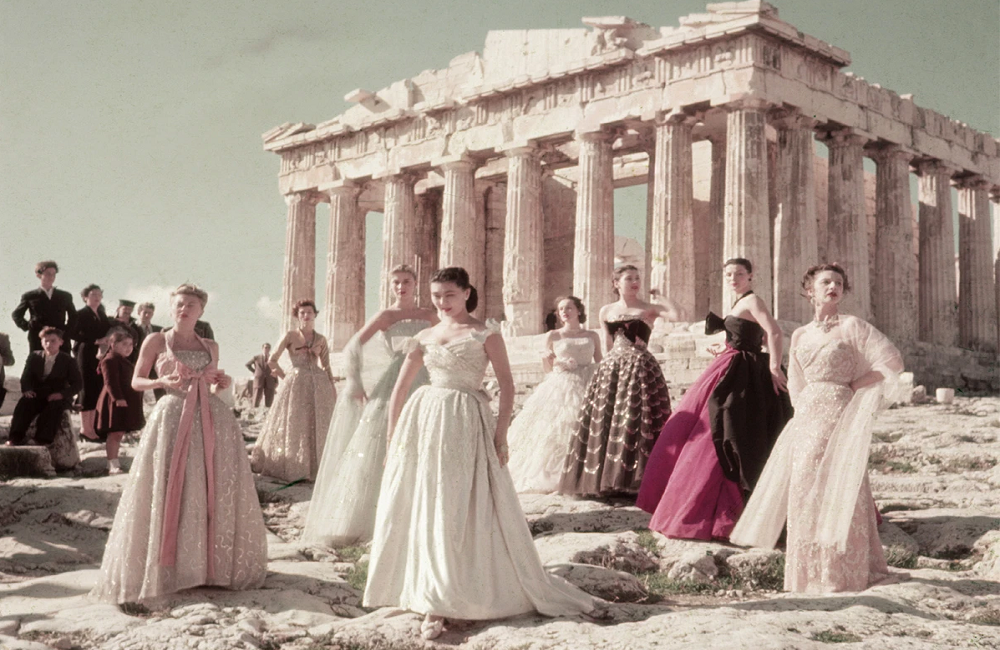 Greek women and men, are the creators who designed and sewed the special collection called “Dior Cruise Collection” as well as the hundreds of other professionals, photographers, musicians, artists, craftsmen, and technicians who will work for the implementation of the project.

For Dior, however, the presentation of the collection in Kallimarmaro is not a secular event, but a special event where Greece is honored and the excellent know-how (craftsmanship) of the Greeks that was passed down from generation to generation over the years and in which the goal is the aesthetic values ​​and the quality that the House stands to identify with the concepts Phos (light) and Kallos (beauty) that began to shine 2,500 years ago in Athens.